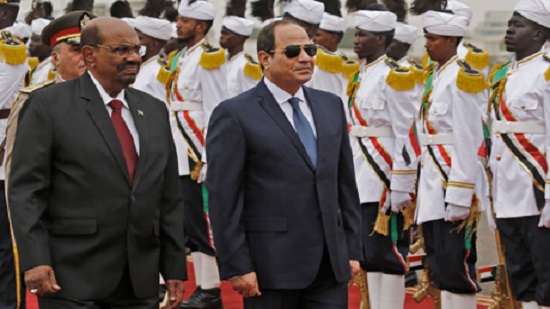 Sudanese president Omar Al-Bashir announced in Khartoum on Thursday that he lifted a partial ban on the import of Egyptian goods imposed since 2017 during a press conference with Egyptian president Abdel El-Sisi, who is currently visiting Sudan. "Today I signed a decision to lift the ban on the entry of Egyptian products to Sudan, to remove all obstacles to the movement of trade and people between the two countries," Bashir told reporters. The decision had an immediate effect, he said.

Egypt will present mining law amendments to parliament within three months to make the industry more attractive to investors, the country s minister of petroleum and mineral resources said on Thursday. The law is of particular interest to investors because of Egypt s potential gold production, with much of the country s gold untapped because of restrictive commercial terms. 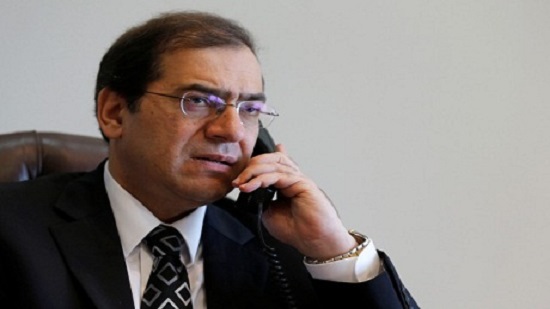 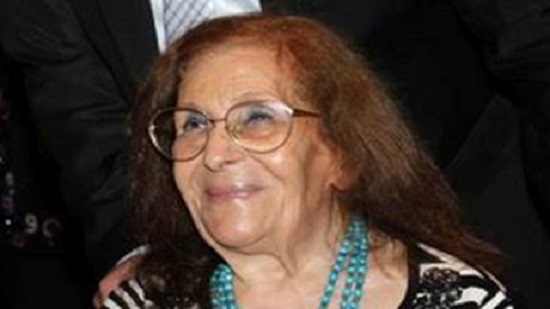 The first Egyptian woman to work in costume and scenic design for theatre, Sakina Mohamed Ali, died Tuesday at the age of 85. Many of Egypt s theatre experts and presidents of various institutions and bodies expressed mourning at the passing of the scenography expert.

Egypt s Minister of Petroleum Tarek El-Molla has announced that Egypt will offer the first bid on oil and gas excavation in the Red Sea before the end of 2018 after processing seismic reflection data. During a meeting of the Egyptian-Canadian Business Council, El-Molla affirmed that all the gas and petroleum needs of the electricity sector, industry and households have been met in 2018, adding that the country spends more than $1.5 billion per month due to the international rise in petroleum prices. 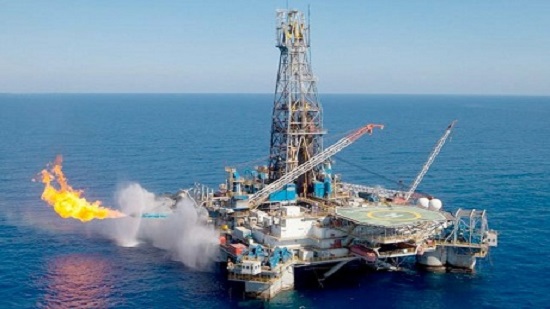 Egypt s social solidarity minister has asked representatives of a number of leading US companies to invest in its social safety programmes, describing the country as “vibrant” in terms of opportunities. In a special session held in Cairo by AmCham Egypt, the US Chamber of Commerce, and the US-Egypt Business Council on Tuesday, Minister Ghada Wali urged a visiting US business delegation to invest in programmes introduced by her ministry to curb poverty.

Shoukry in Khartoum to prepare for Sisi’s visit on Thursday

Egyptian Foreign Minister Sameh Shoukry is travelling to the Sudanese capital of Khartoum on Wednesday, to head the Egyptian delegation to the ministerial meeting of the Egyptian-Sudanese Higher Committee, which will be held on Thursday between Egyptian President Abdel Fattah al-Sisi and his Sudanese counterpart Omar al-Bashir. Egyptian Foreign Ministry Spokesman Ahmed Hafez said that the committee’s meeting comes within the framework of the two countries’ will to hold the committee periodically, in order to activate joint cooperation in all fields, in line with the aspirations of the brotherly peoples of the two countries. 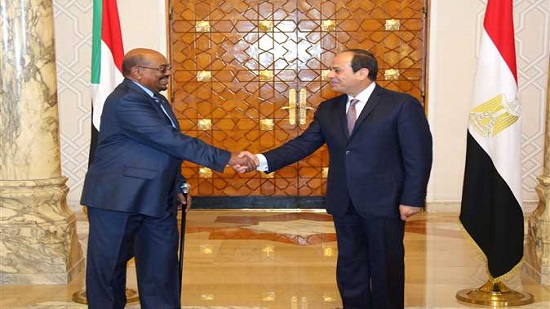 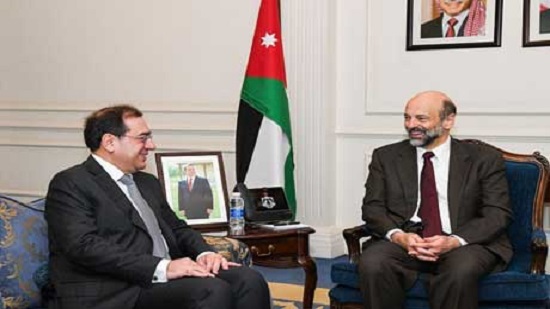 Egypt s Enppi and Petrojet companies accomplished 60 percent of a project for expanding the natural gas network in Jordan. The project will be finalized next October, Egyptian Petroleum Minister Tareq El-Molla said in a press statement on Monday. 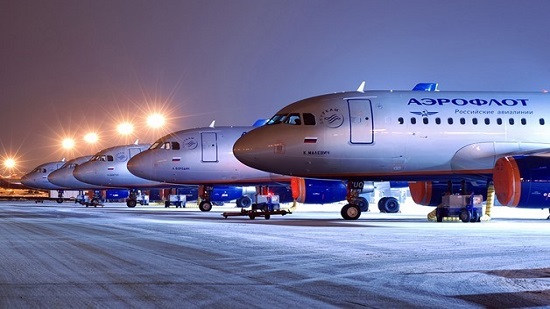 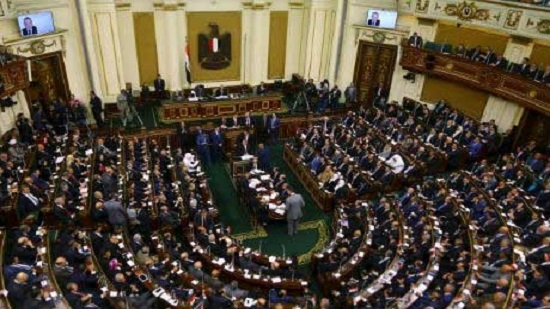 Egypt s parliament – the House of Representatives – approved on Sunday a three-month extension of a nationwide state of emergency. In a short statement before parliament in a morning plenary session, Prime Minister Mostafa Madbouly told MPs that the extension is still necessary due to security challenges facing the country and the importance of fighting terrorist movements targeting Egypt.

Egyptian President Abdel Fattah al-Sisi will arrive in Sudan’s capital Khartoum on Thursday, October 25 to participate in the Egyptian-Sudanese Higher Committee (ESHC) meeting, Sudanese media reported over the weekend. The Sudan Tribune newspaper reported Sudan’s Ambassador to Cairo, Abdel-Mahmoud Abdel-Halim saying that a presidential summit between Sisi and Sudanese President Omar al-Bashir would also be held during the visit. 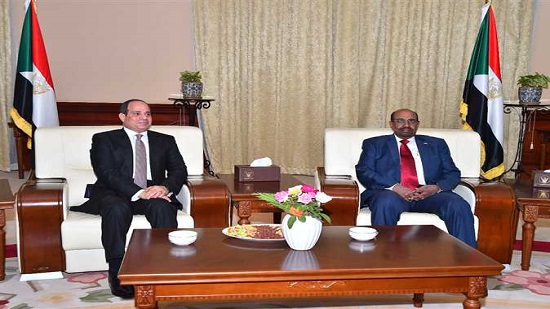 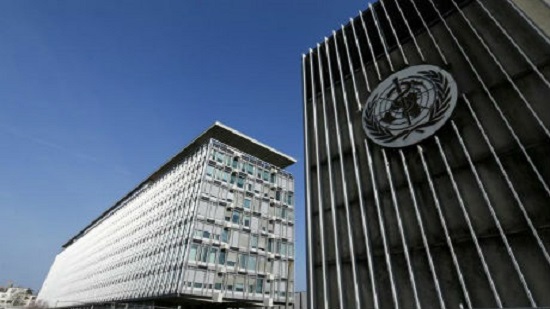 Egypt elected as member of joint coordination council of WHO programme

The Preventive Medicine Sector at the Egyptian Ministry of Health and Population has announced that Egypt has been elected as a member of the joint coordination council of the Special Programme for Research and Training in Tropical Diseases (TDR) of the World Health Organisation (WHO). The announcement came on the sidelines of the 65th round of the meetings of the regional committee of WHO held in Khartoum on 15-18 October.

UN Day marks the anniversary of the entry of the UN Charter into force in 1945. With the ratification of this founding document by the majority of its signatories, including the five permanent members of the Security Council, the United Nations officially came into being. On the occasion of the celebration of the UN Day on 24 October, the UN offered a series of exclusive interviews to Ahram Online. 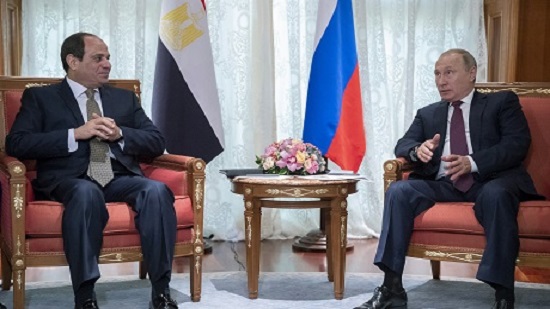 Russian President Vladimir Putin has received in the Black Sea resort of Sochi on Wednesday his Egyptian counterpart Abdel-Fattah El-Sisi for bilateral talks in the third official meeting between the two leaders. El-Sisi arrived in Moscow on Monday for his second official visit to Russia since he assumed office in 2014. The official talks are set to cover several important top

Egypt aims to reduce poverty by half by 2020: CAPMAS

On the international day for the eradication of poverty, Egypt announced that it aims to reduce poverty by half by 2020 and eliminate it by 2030 as part of its strategic development plan, according to the state-run Central Agency for Public Mobilisation and Statistics (CAPMAS). According to the last report issued by CAPMAS, Egypt s poverty rate rose to 27.8 percent in 2015, compared to 25.2 percent in 2010/11. 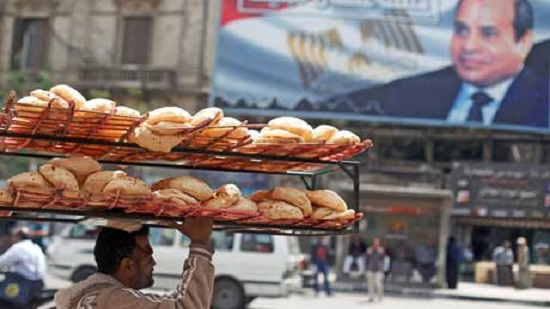 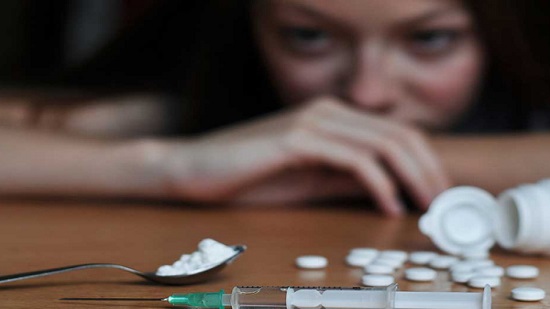 House of Representatives member John Talaat said on Monday that he would submit amendments on the drug penalties in the Egyptian penal code to the House of Representatives on Sunday. Talaat suggested that the amendments would cancel the imprisonment penalty on drug addicts, replacing it with three to six months of treatment in a psychiatric clinic.

Egypt s President Abdel-Fattah El-Sisi said in a speech in front of the Russian Federation Council on Tuesday that he is confident that direct Russian flights will return soon to Egyptian cities besides Cairo. "Our efforts to resume direct flights between Cairo and Moscow ended in success after the visit by President Putin to Egypt in December 2017. I am confident that given the positive spirit between the two countries, direct flights to other Egyptian cities will resume," the Egyptian president said, adding that the resumption of flights will help restore the flow of Russian tourists. 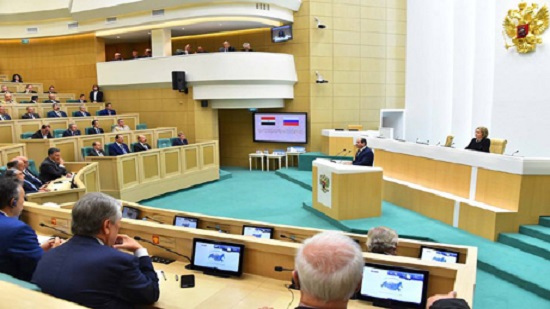 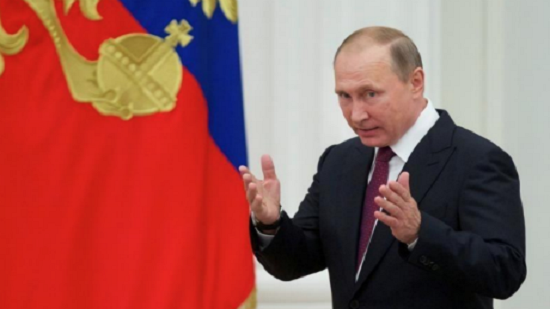 Russian President Vladimir Putin ordered on Monday the signing of a comprehensive partnership and strategic cooperation agreement at the highest level between Egypt and Russia. A signed decree carrying Putin s instructions was posted on the Kremlin s official portal for legal information.

The United Kingdom announced a 12 million GBP to support education reform in Egypt through the United Nations Children s Fund (UNICEF), the British embassy said on Monday. In a press release, the UK Embassy in Cairo said the UK fund will include support for teacher training, through the ministry s flagship education programme, and support children s education in governorates across the country. 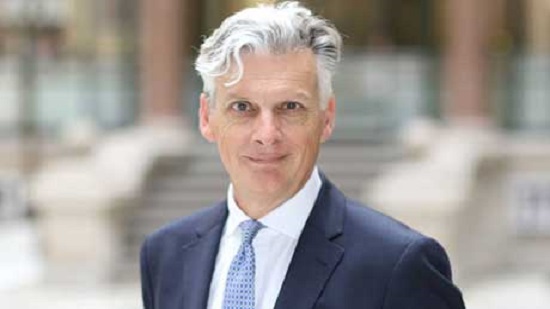 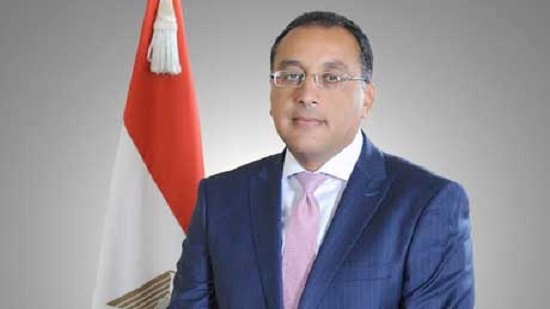 Egypt supports other countries utilising Nile without harming us: Sisi at CWW

Egyptian President Abdel-Fattah El-Sisi has affirmed that Cairo will continue to support the efforts of its brotherly nations to maximise benefits from the River Nile in a way that does no harm to the Egyptian people. The president s statements came during his reception of the heads of delegations participating in Cairo Water Week (CWW) events in Cairo under the title Water Conservation to Achieve Sustainable Development. 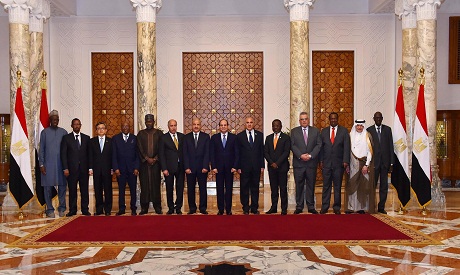 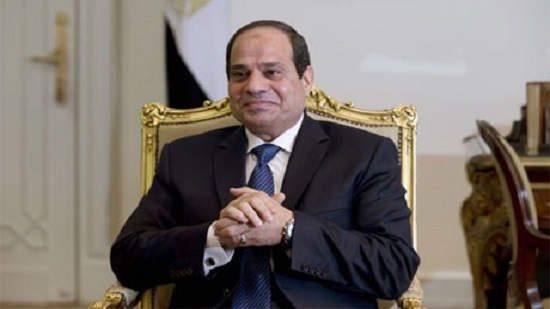 Egyptian President Abdel-Fattah El-Sisi has said that Egypt wants notorious Egyptian terrorist leader Hesham El-Ashmawi to be returned to his country to be held accountable for his crimes. El-Ashmawi, a former Egyptian army officer and leader of an Al-Qaeda offshoot, was captured earlier this week in Libya.

Forces of Israeli occupation didn t hesitate to attack a number of peaceful monks at the Coptic monastery of Deir El-Sultan in Jerusalem and arrested one of them before he was released later. The members of the Deir El-Sultan clergy had been peacefully sitting-in to protest an Israeli move to forcibly seize the monastery which is located within the walls of the Old City of East Jerusalem.. The importance of the