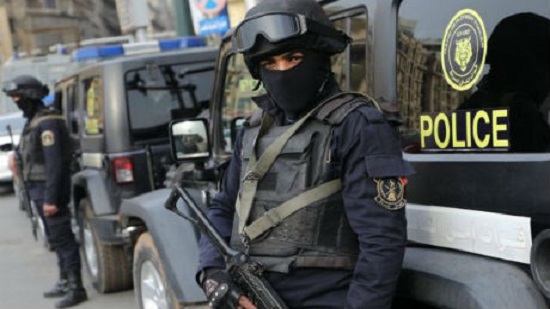 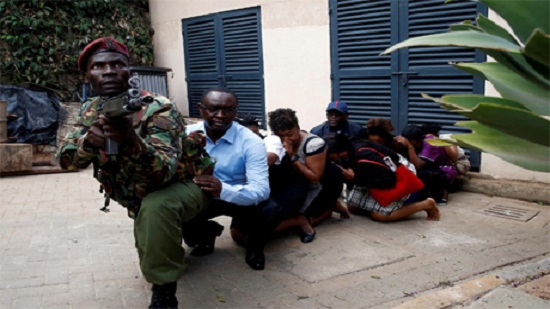 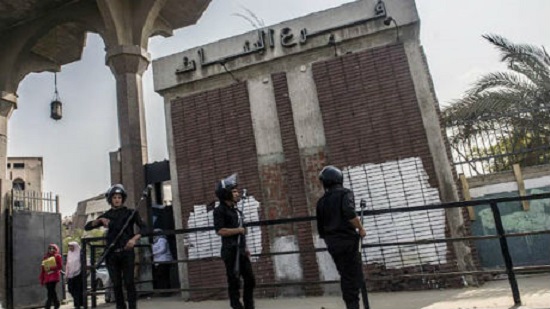 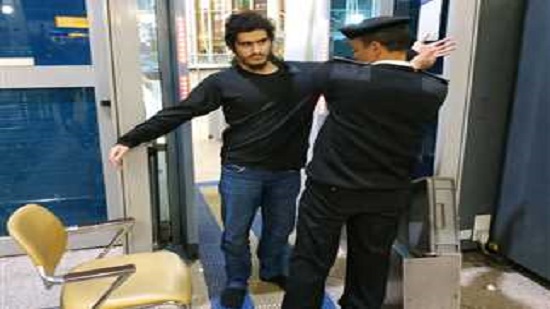 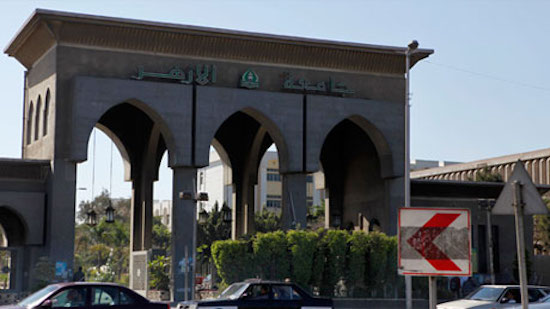 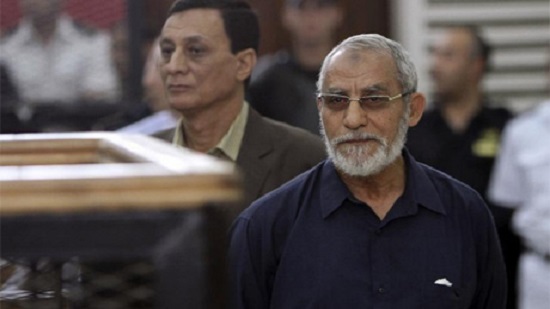 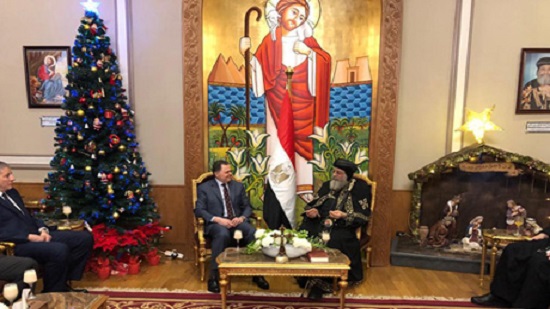 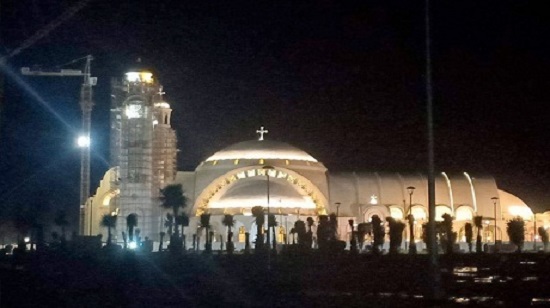 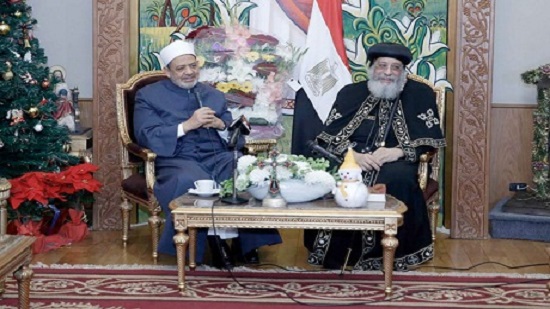 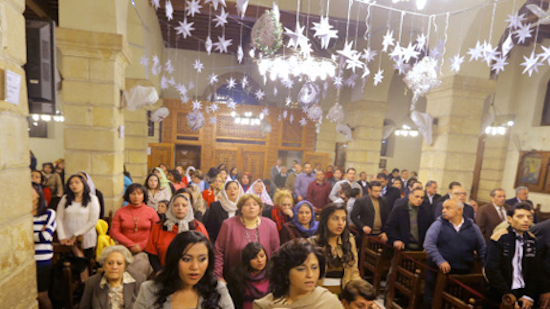 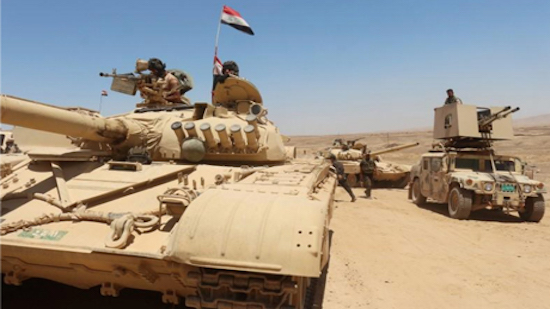 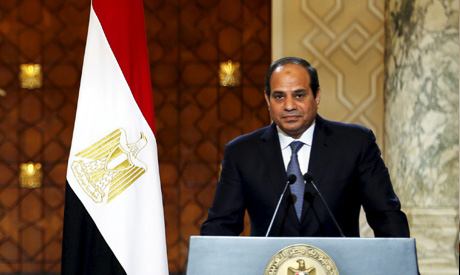 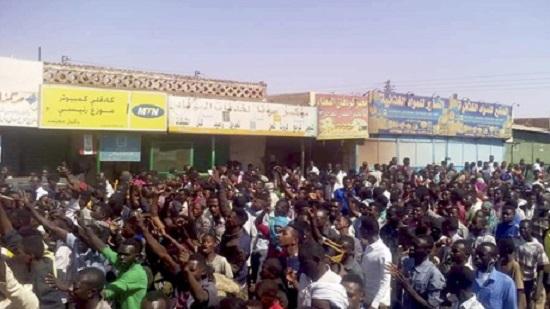 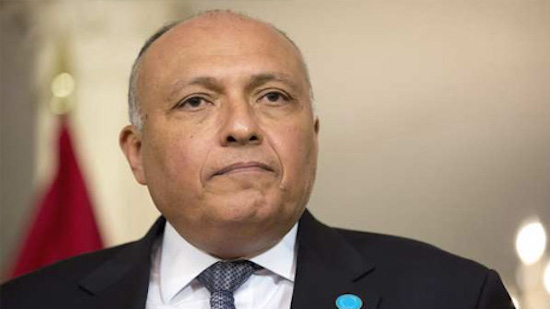 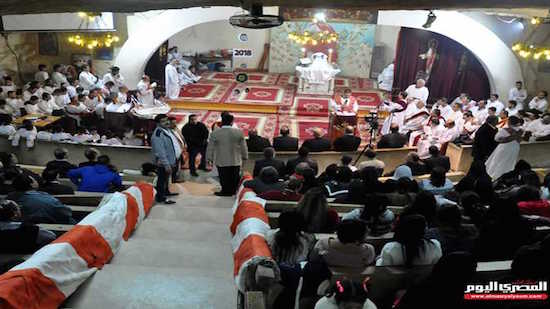 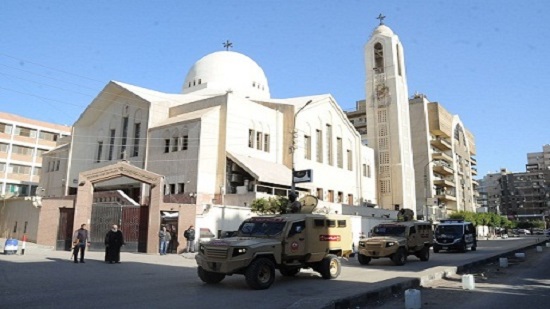 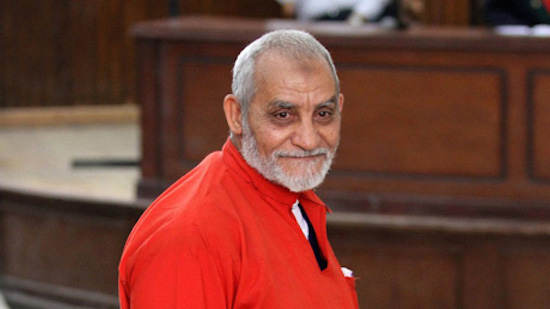 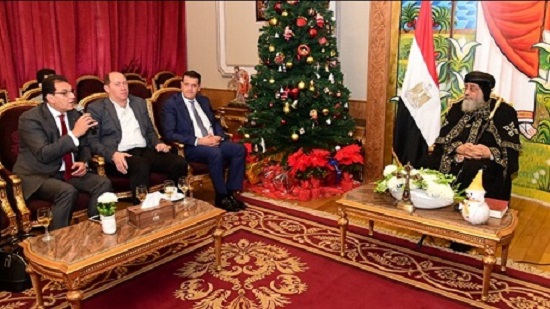 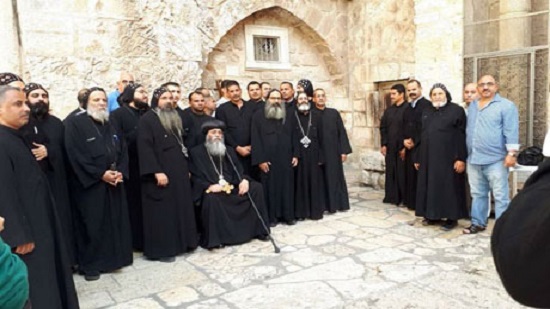 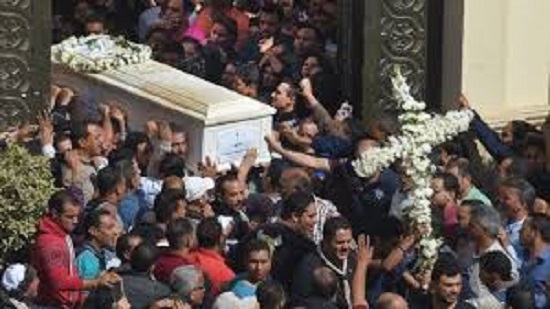 Egypt s general prosecution has said that it is referring a police sergeant to criminal court over the murder of a Coptic man and his son in Upper Egypt s Minya last week. In an official statement, the prosecution said police sergeant Rabie Mostafa Khalifa, who was assigned to guard the Church of Nahdet El-Qadasa, was referred to court in an emergency session for killing Emad Kamal and his son David.

For the first time, the Egyptian government come out to comment on church attack by fanatics. This time, the government denied the existence of 3 churches that were claimed to be closed by the Copts. I was surprised to know that the three churches were not included on lists of legalization, which raises even more questions about why they were not included!