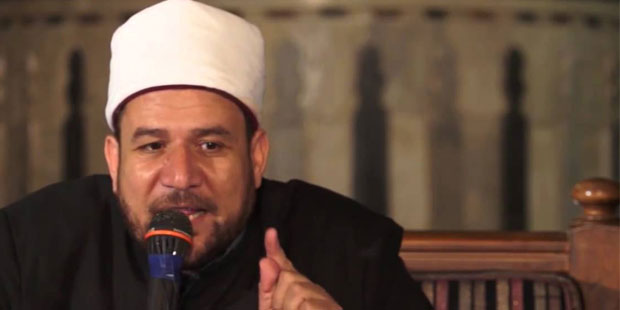 International media has a “great ethical responsibility” in fighting extremism, as associations between faith and “terrorism” fuel hatred and animosity, Egypt’s Dar al-Iftaa said in a Wednesday statement following the murder of three U.S. Muslims in North Carolina.

John Boehner, the Republican speaker of the U.S. House of Representatives, said on Wednesday he had “concerns” that President Barack Obama’s proposed authorization for the use of force against Islamic State fighters puts too many limits on military commanders. 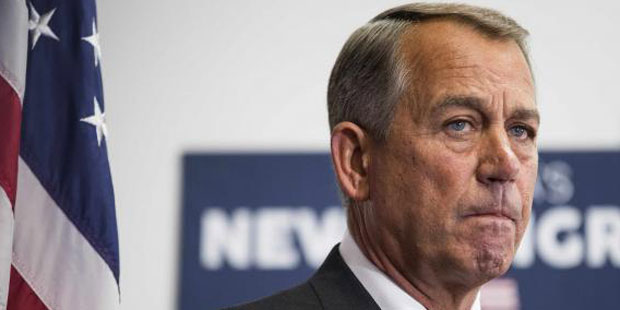 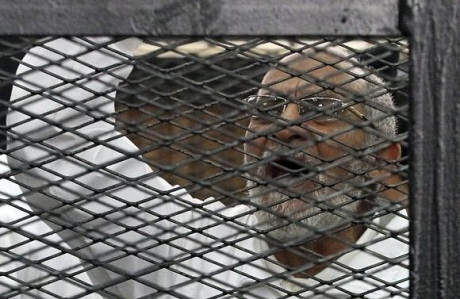 A Belgian court on Wednesday jailed the leader of an Islamist group and several of his followers on terrorism charges for sending jihadist fighters to Syria. 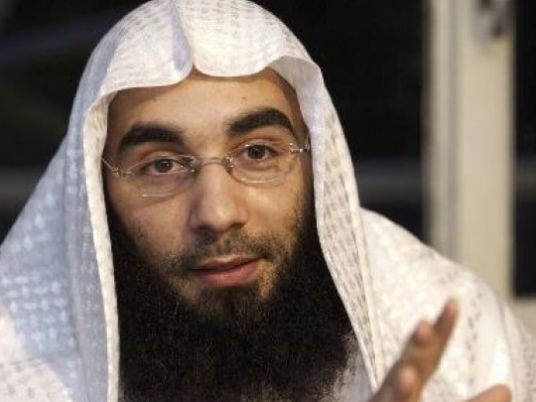 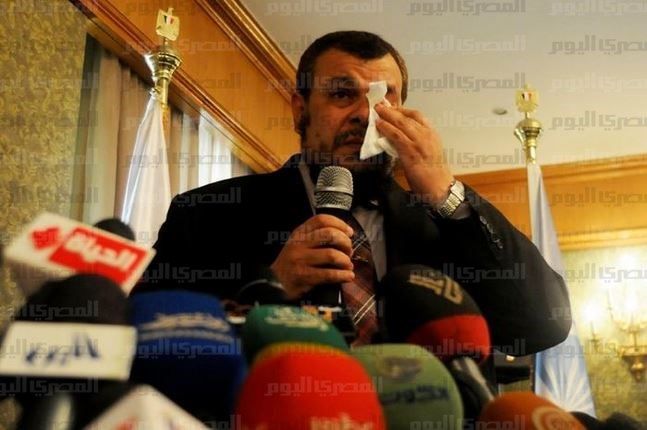 Salafi figure: Sisi goes to the Opera while our blood flows in the streets

Security forces killed 15 suspected militants in aerial raids on North Sinai's Sheikh Zuweid early Tuesday, and killed 4 more in a shelling of a vehicle in the same area, sources said. 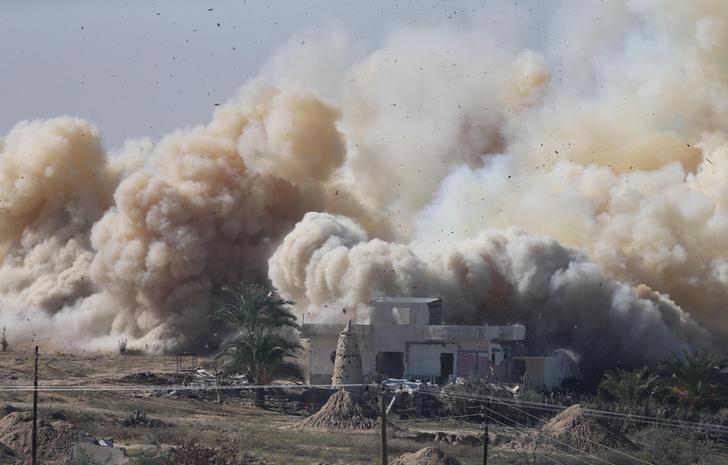 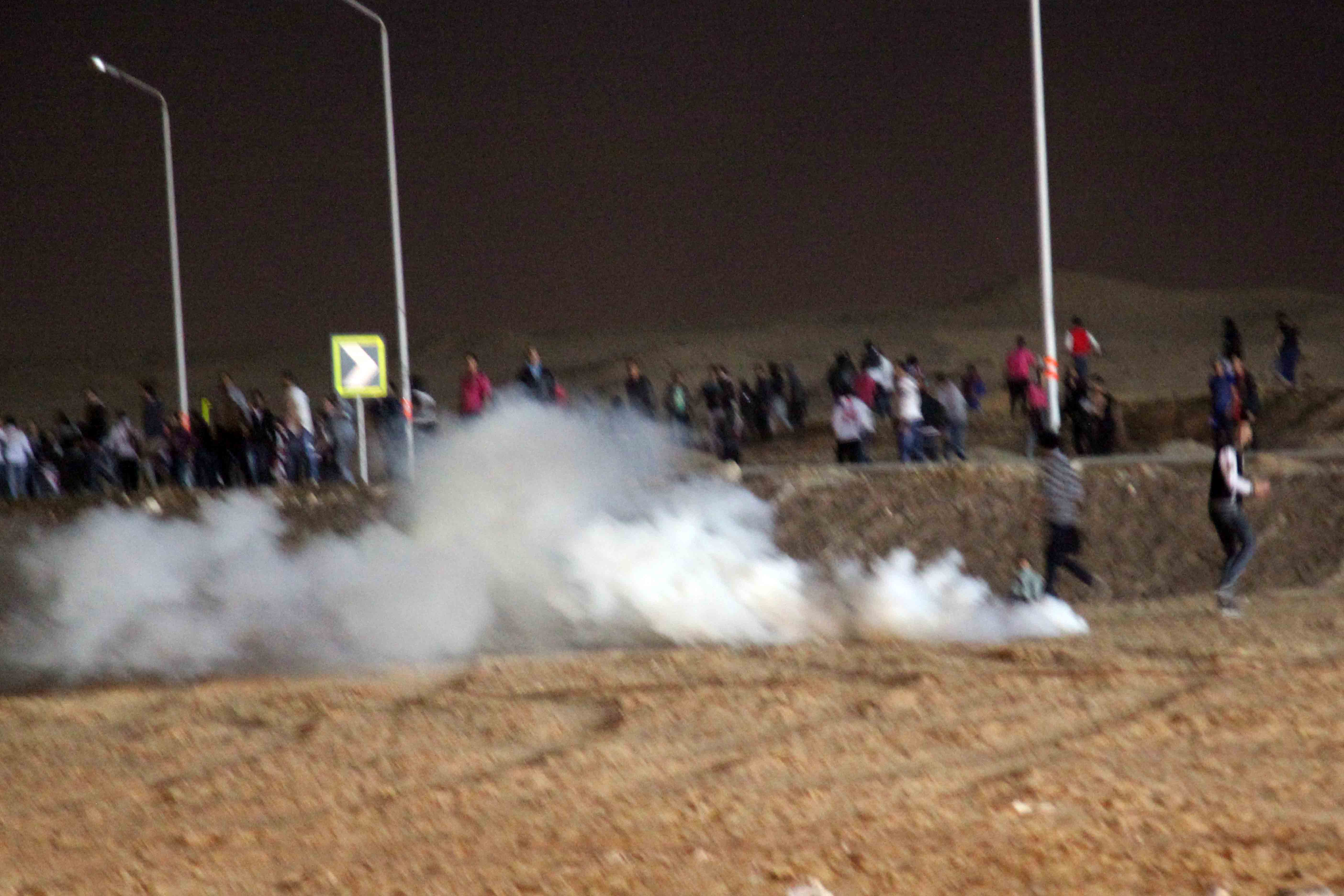 Reponses from different political parties and groups have varied regarding the bloody violence that saw at least 19 football fans killed on Sunday.

The Building and Development Party and Al-Wasat Party have announced they will boycott the upcoming parliamentary elections and will not support any entity. 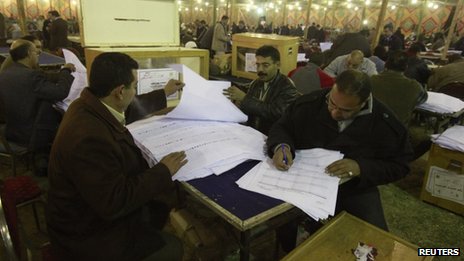 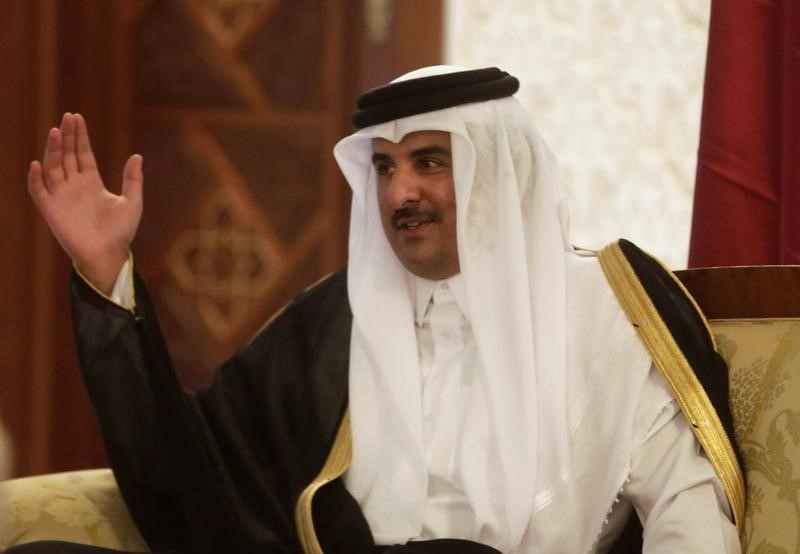 Qatar pares support for Islamists but careful to preserve ties

Qatar has joined the American-led coalition to fight Islamic State, yet the emirate is a haven for anti-Western groups and foreign diplomats have reported seeing cars with Islamic State logos in an affluent bay district.

Islamic State US hostage’s family still hopeful she is alive

The parents of a 26-year-old American who has been held hostage for more than a year by Islamic State extremists were clinging to hope Sunday that their daughter is alive, having yet to receive information confirming otherwise. 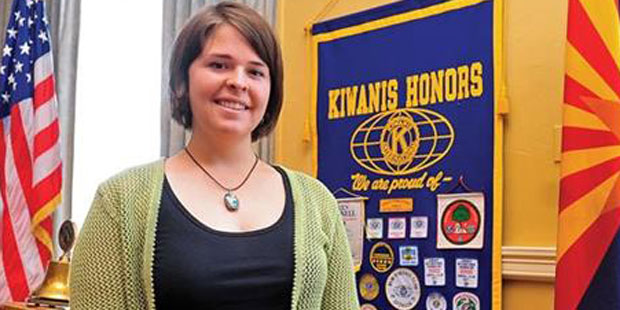 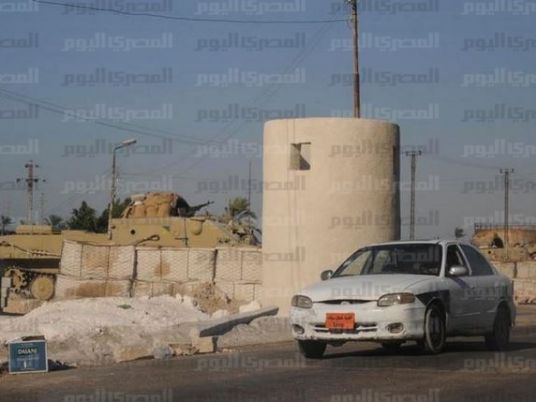 Unidentified assailants shot dead a North Sinai resident they had earlier kidnapped under the pretext that he was "cooperating with security apparatuses," security and tribal sources said.

A total of 29 have been arrested for creating an alleged terrorist cell affiliated with the Muslim Brotherhood, which calls itself “Deterrence,” Youm7 reported Monday. 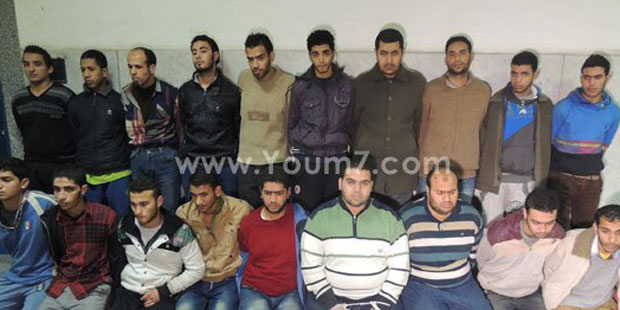 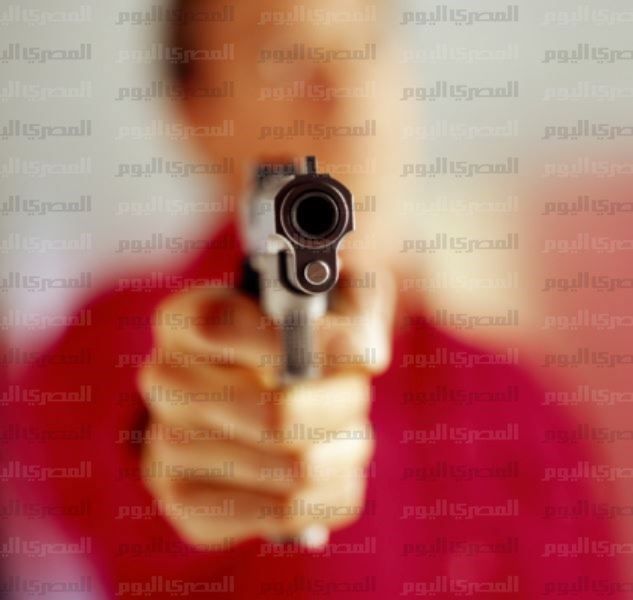 Two policemen, Abdel Hamid Ahmed and Sherif Abdel Latif, were injured by gunfire from unknown assailants in Kafr al-Sheikh on Monday. They were taken to hospital in serious condition.

A total of 29 have been arrested for creating an alleged terrorist cell affiliated with the Muslim Brotherhood, which calls itself “Deterrence,” Youm7 reported Monday. 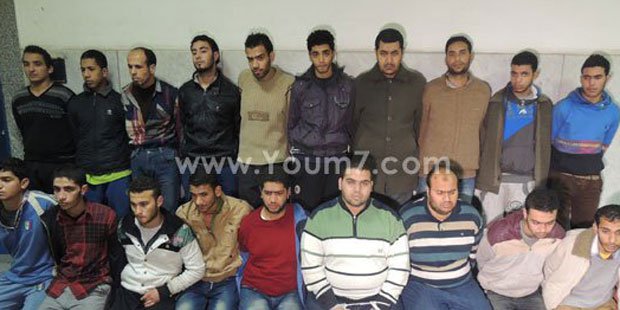 Cairo criminal court has reached a final verdict of the death penalty for three and punished a fourth defendant with ten years in jail on charges of spying for Al-Qaeda between 2008 and 2013. 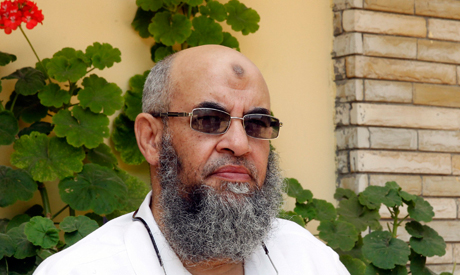 The Nour Party would appear on the same electoral list as former members of the National Democratic Party (NDP), as long as they are not implicated in corruption, its leader has said. 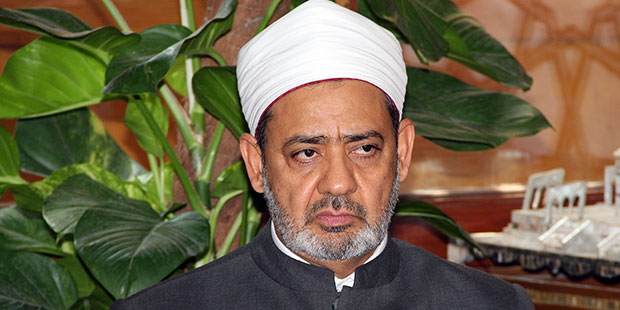 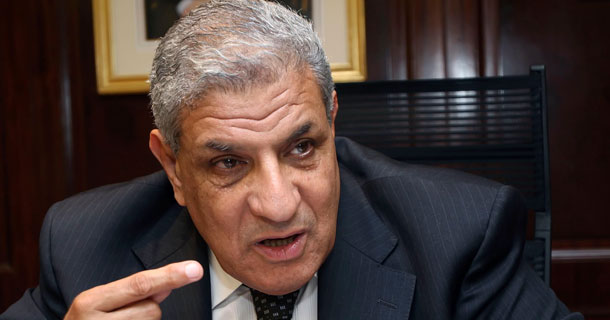 Prime Minister Ibrahim Mahlab accused the Muslim Brotherhood of attempting to affect the perception of Egypt by “fabricating” undated audio allegedly leaked from President Abdel Fatah al-Sisi when he was the Minister of Defense.

In a statement read by a masked gunman, 10 armed Palestinian factions jointly condemned on Thursday an Egyptian decision to list the military wing of the Islamist group Hamas as a terrorist organisation. One killed, another wounded in Sinai drive-by shooting

A member of Egypt's security forces was killed and another injured in a drive-by shooting in the volatile Sinai Peninsula, Al-Ahram Arabic news website reported.