Al-Shater's bodyguard is investigated for sniping at demonstrators 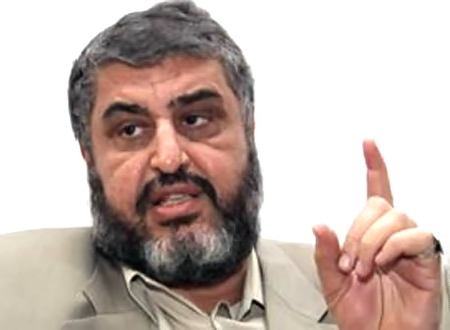 Bodyguard of Khairat Al-Shater, Deputy Chairman of the Muslim Brotherhood, is being investigated currently for sniping at the demonstrators of January 25 in Tahrir Square.

SMS's on his cell phone talks about smuggling weapons, and arresting him holding unlicensed firearm makes his situation too bad.