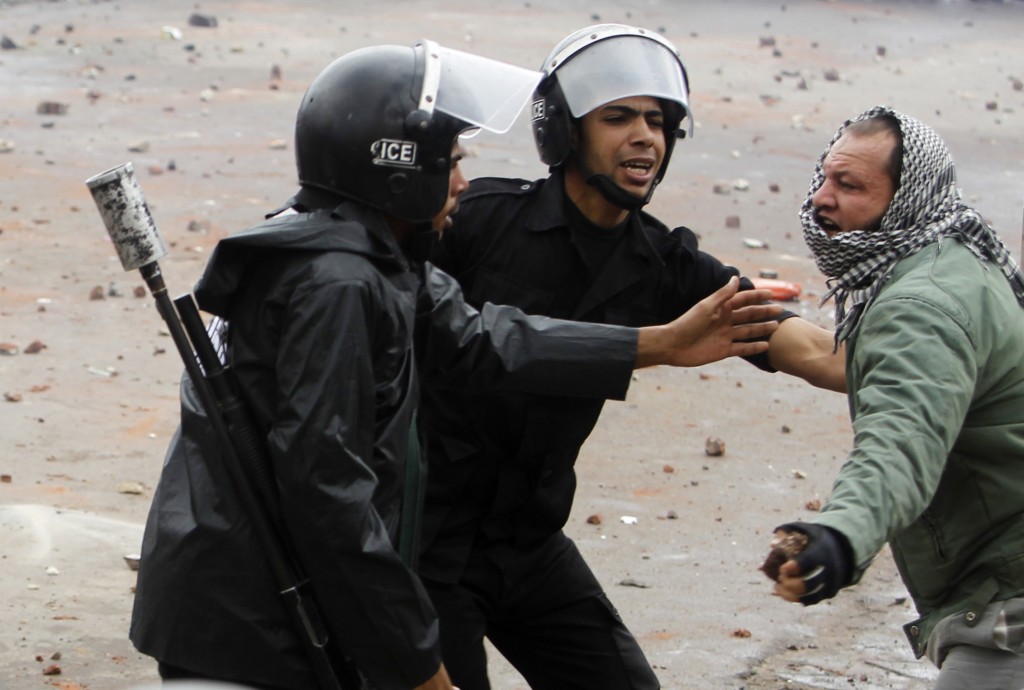 On the night before Egyptians returned to the polls for the final day of voting on a national referendum on a new constitution, opposition protesters clashed with Islamists in the port city of Alexandria, hurling stones and setting fire to two buses as police fired tear gas to separate the two sides, the Post’s Abigail Hauslohner reported.

That’s just one instance of the near-constant unrest Egypt has seen in recent months as President Mohamed Morsi, with the backing of the Muslim Brotherhood, has attempted to push through a constitution that many of his opponents say is biased toward Islamists and will allow far too much religious influence over the country’s politics.

But aside from igniting fears among liberals that the country is heading toward theocracy, the continuing turmoil is also alarming another core Egyptian contingent: tourists. While protests and clashes may be inevitable in an emerging democracy, they also tend to have a chilling effect on the millions who might otherwise come to Egypt to photograph pyramids and gawk at the Sphinx.

AFP reports that workers at the country’s tourist attractions are lamenting a lack of business:

“Currently there is no tourism in Egypt,” grumbled Adel Anwar, the 32-year-old owner of a trinket stall.

“The new Islamist government has no experience in managing the state,” he said. “The Islamists care only about their interests, not us. They forget about everyone else.”

Egypt’s revolution and ensuing unrest have caused the number of visitors to the country to decline by about 37 percent, to 9 million last year, compared with 14 million in 2010. Tourism accounted for $12 billion of Egypt’s $490 billion economy before the revolution and has since fallen off by 30 percent.

Earlier this year, for example, CBC News reported on the story of Giza camel tour operator Farag Abdul Hanima, who said that prior to 2011, up to 1,000 tourists a day would visit during the winter months and pay $100 for a two-hour tour of the pyramids and the Sphinx — and that his livelihood depended on it.

The drop in visitors hit sectors ranging from hotels to attraction operators to retailers catering to tourists. A report by Euromonitor International found the tourism picture to be grim for all of 2011 and much of 2012:

Operators introduced heavy discounts in order to lure tourists back and prices remained low at the beginning of 2012. As unrest continues in Egypt, with violence erupting again at the end of 2011, and as the country enters a transitional phase, the post-revolution era is likely to result in slow growth and a gradual return to pre-crisis levels.

Of course, this isn’t to say that Egypt is too dangerous for tourists.

The State Department doesn’t discourage travel to Egypt, other than to its border areas, but it does caution U.S. citizens to avoid the regularly held demonstrations:

The U.S. Department of State strongly urges U.S. citizens to avoid all demonstrations, as even peaceful ones can quickly become unruly and lead to clashes with security forces or even rival groups.