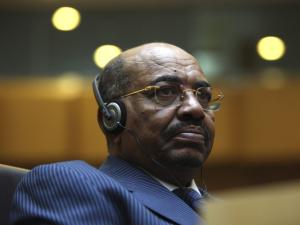 Two priests from the Coptic Orthodox Church in Sudan have been arrested after the religious conversion of a Muslim in the Islamist-run state, church sources said.

“I understand there was someone from the Arab origin that accepted Christ and was baptised by them,” leading to their arrest within the past few days, one religious leader told AFP.
Other religious sources confirmed the incident but Khartoum's Coptic Bishop Anba Elia was not immediately able to comment.
Under the 23-year Islamist regime of President Omar al-Bashir, Sudan's minority Copts have not experienced the violence suffered by their brethren in Egypt, where sectarian attacks surged after an uprising overthrew president Hosni Mubarak in February 2011 and saw Islamists rise to power
Tweet
Pope Shenouda Article