NGOs warn against rigging the referendum under the auspices of NCHR 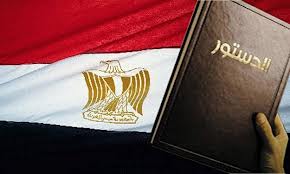 They added in a joint statement that the formation of a Constituent Assembly didn’t represent all sections of the Egyptians and political currents. Moreover, most of NCHR members belong to MB, and its president is the president of the Constituent Assembly, which makes it impossible for them to be objective and shouldn’t control the work of other NGOs monitoring the referendum.
Tweet
Author