Judiciary divided over supervision of the referendum 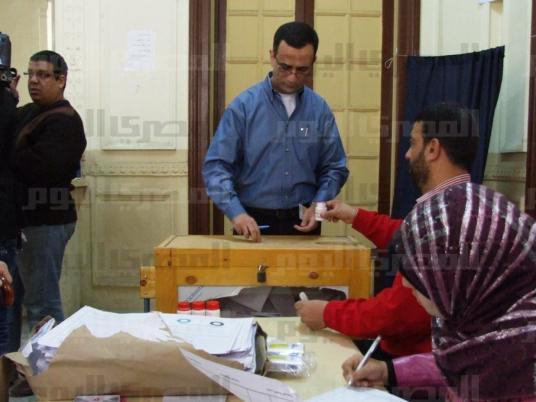 “The stock market makes LE8 billion in profit following news of the judges supervising the referendum,” read a headline in the Muslim Brotherhood’s Freedom and Justice news website Tuesday.