by the Associated Press 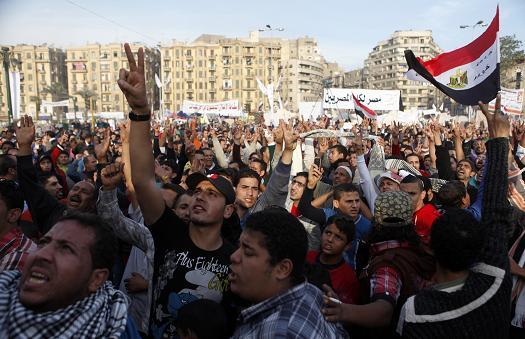 Egypt's political crisis is widening, with plans for a huge march and a general strike Tuesday to protest the hurried drafting of a new constitution and decrees by President Mohammed Morsi that gave him nearly unrestricted powers.