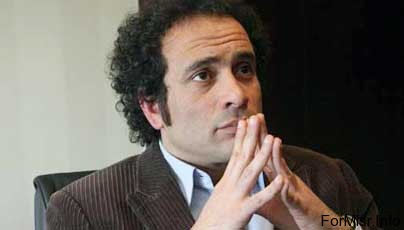 Dr. Amr Hamzawy, former MP, has denounced  the decision of President Morsy to set referendum on draft constitution in 15 days.

Hamzawy posted on his Twitter account saying that President Morsy and his Muslim Brotherhood are leading Egypt towards retardation.
He added that such dictatorial referendum on a void constitution divides the society and hinders the judiciary and insults the Egyptians as well.
Tweet
Author