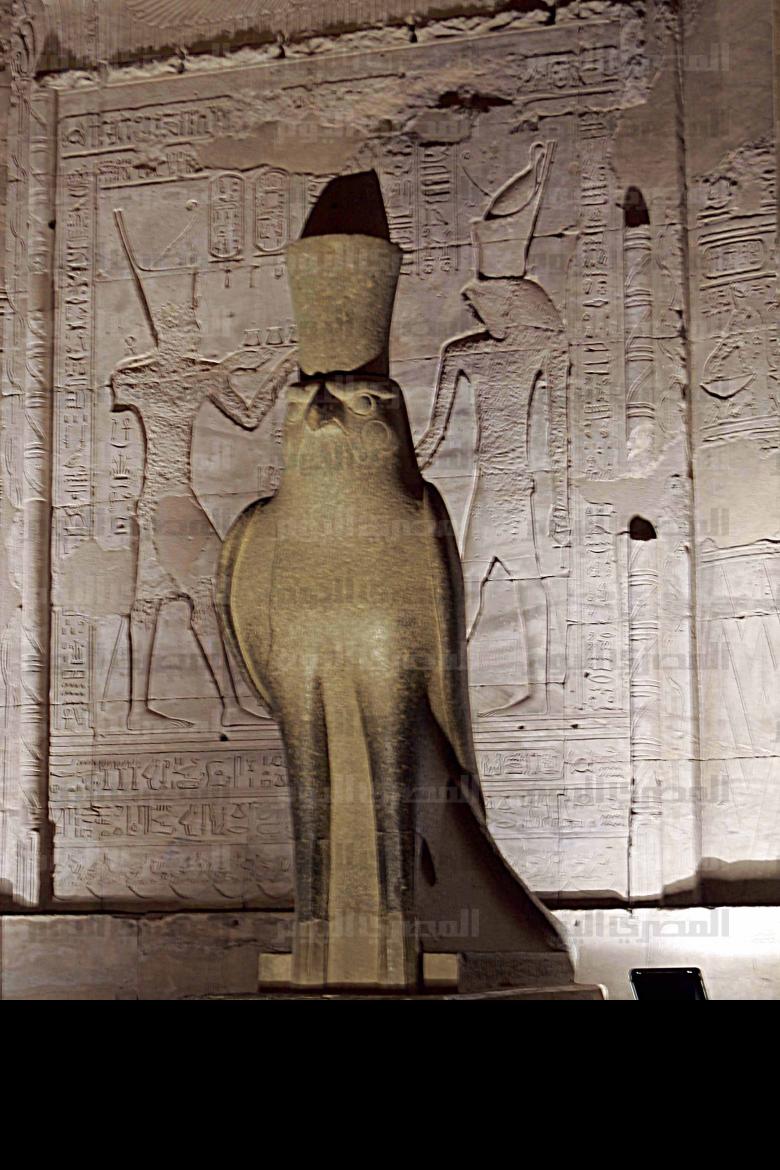 A delegation from the Antiquities Ministry received the two pieces from the Foreign Affairs Ministry after examining them, and confirming their authenticity.
Ibrahim said that the palettes were in possession of a citizen of New Zealand, who worked as a photographer. He had wished to give the palettes back to Egypt after his death.
Tweet
Pope Shenouda Article