Minya: Attacking Coptic Christians after a fight between Muslims and other Copts! 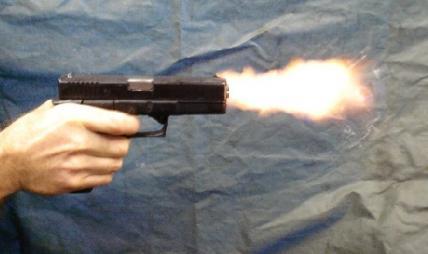 Human rights activist Ezzat Ibrahim said that after a fight between a Coptic and a Muslim men, many Muslims have gathered at the entrance of the village of Mallawy, Minya, and attacked the Coptic Christian students, which caused two students to be injured including a girl.

A young Christian man called Stefen was also kidnapped after the fight, yet returned after the intervention of some wise men of the village who promised to hold a customary reconciliation meeting, which prevented the parents of the injured Christian students from reporting the police for attacking their children.