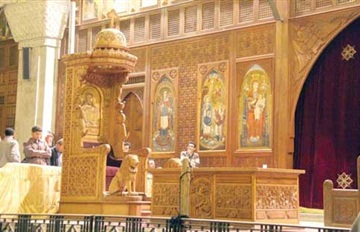 He added that final list of candidates will be revealed next week after the 81 appeals are examined.