by The New York Times 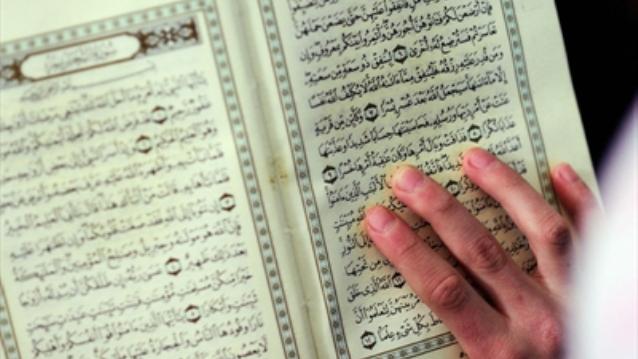 Two Coptic Christian boys have been detained by the authorities on charges that they defiled the pages of a Koran, the latest in a spate of recent cases involving accusations that people have insulted Islam.

Other news reports said the boys were accused of urinating on the Koran pages.
The charges seemed likely to add to growing anxieties in Egypt about free speech rights, the sway of hard-line Islamists and the status of the country’s Christian minority, which fears an erosion of rights under an Islamist government. It also recalled the recent arrest in Pakistan of a Christian girl who was accused of burning Muslim texts in a case that drew attention to the use of blasphemy laws to intimidate minorities.
Mr. Ibrahim said there had been at least 17 cases involving the charge of contempt of religion since the 2011 uprising that deposed President Hosni Mubarak of Egypt. A flurry of recent cases suggests that the authorities are moving more aggressively to act on such accusations.
In one, a blogger, Alber Saber, who is from a Coptic Christian family, was tried after his neighbors accused him of posting on his Facebook page the video trailer for an anti-Islam film, “Innocence of Muslims.” The trailer ignited protests around the world. Mr. Saber’s lawyers have denied that he posted the video.
In the latest episode, the imam, Ibrahim Ali, took the two boys to the local priest after saying that he saw them tear the Koran pages, and demanded that they be punished, according to Mr. Ibrahim. The priest apologized on behalf of the boys, scolded them and hit one of them. That evening, the imam filed a complaint at the local police station.
The Associated Press quoted the local leader of a hard-line Islamist group as saying that people in the town saw the boys take Koran pages behind a mosque and urinate on them. A local security chief, though, told The A.P. that the boys were found with tarnished pages but that no one saw the children urinate on them.
This article has been revised to reflect the following correction:
Correction: October 4, 2012
Because of an editing error, an earlier version of this article misidentified the person who filed the complaint with the police over the torn Koran pages. It was the imam, Ibrahim Ali, not the local priest.
Tweet
Pope Shenouda Article