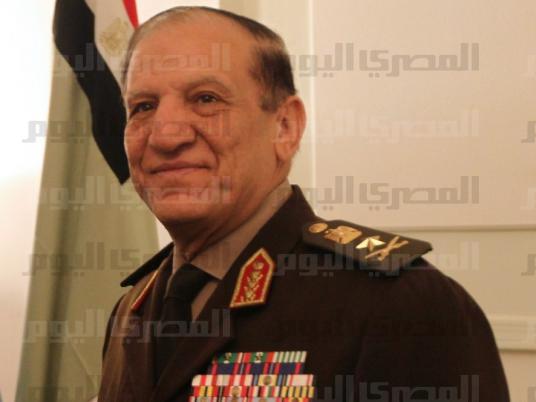 The complainant accused Anan of illegally obtaining land and villas. It is the first complaint against a senior military leader to be referred to a civilian authority for investigation.
Lawyer Samir Sabry filed a complaint with the public prosecutor against Anan and Suleiman saying Anan owned villas in Marina and Zomoroda, beside a mansion in Seidi Krair on the North Coast. He claimed that Anan's salary would not allow for the purchase of all these properties.
"Anan has two villas in Marina, a mansion in Gold Resort in New Cairo, besides having large pieces of land in the Fifth Settlement in New Cairo, obtained at cheap prices under Suleiman," the complaint said. It added Anan built on these lands in violation of the law.
The complaint also made the claim that before Anan assumed the leadership of Brigade 15 of the armed forces, he owned only one apartment in Remaya Square, consisting of two rooms and a hall.
"Anan obtained 100 acres in the Empty Valley on Alexandria Desert Road for LE8050 and in installment. His wife Mounira al-Desouky obtained a piece of land there as well, of the same space and at the same price."
Tweet
Pope Shenouda Article