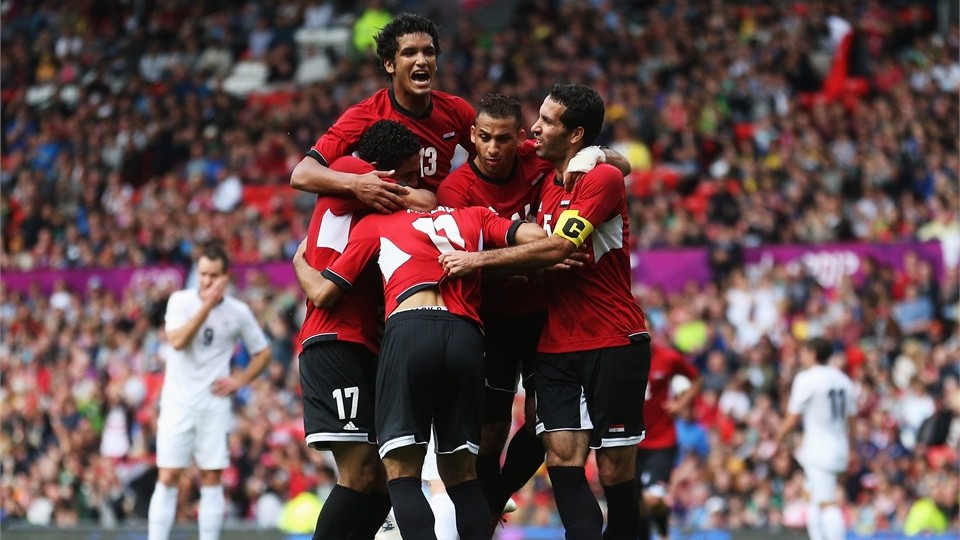 Mohamed Salah will start for Egypt in their Olympic quarter-final match against Japan as he looks to add to his three goals in the tournament so far.