Prosecutor summons a Coptic minor kidnapper, but police ignores it 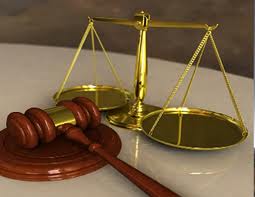 Mina Milad, member of the Board of Trustees and chairman of the education and training committee in the Egyptian federation for human rights organization, told Copts United that Chief of Detectives in Bolak al-Dakrur has promised to follow the instructions of Assistant of Interior Minister for the security of Giza to summon Mohamed Abdel Rahman Fadaly (23) who is charged of kidnapping Marina Malak Fouad (14 years old Coptic minor) but he’s never done so.

He explained that Chief of Detectives in Bolak al-Dakrur was supposed to summon him last Friday, but he never did.
Mina added that the family of Marina is going to sit-in in the police station if nothing happens.
Tweet
Pope Shenouda Article