Fight club: A concise guide to the controversies over Egypt's new constitution 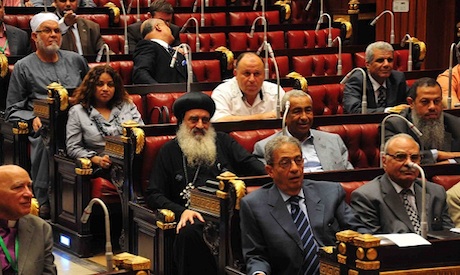 Egypt's second Constituent Assembly is racing to finish the first integral draft of the constitution before the Islamic Holy Month of Ramadan ends three weeks from now, partially due to fears of its potential dissolution by another court order. Below is a quick breakdown of the major controversies that the constitution-drafting body still faces: