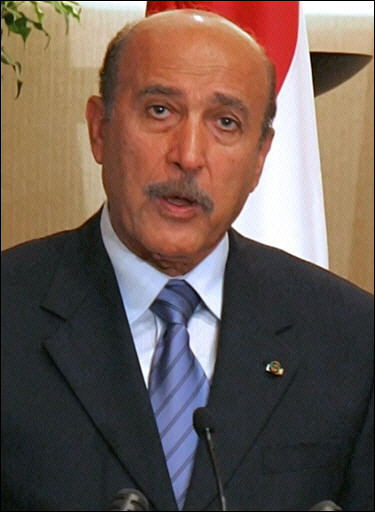 Magda Naguib, political activist and anchor in January 25 satellite television, has been attacked by a group of people who opened fire on her while she was driving. Magda has reported the police and when she returned home, she was attacked another time by a group of people using Molotov cocktails and guns.

Police could arrest 6 of the attackers and they are being investigated right now.
Magda Naguib said these attacks came after she had attacked Morsy and Muslim Brotherhood publicly.
Tweet
Pope Shenouda Article