Christian Brotherhood calls Morsi to step down for oath-breaking 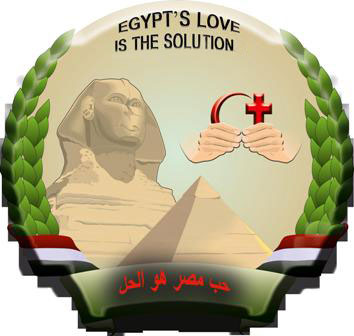 Christian Brotherhood has issued its first statement in which it expressed its shock that Dr. Mohammed Morsi has become a glove puppet in the hands of Mohammad Badei, General Guide of MB, after his decision to reinstate the People’s Assembly, which means he doesn't even respect the law of the judiciary system.

CB called Morsi to step down after he had broken his oath in the constitutional court to respect law as well as judiciary system.
CB considered what Morsi has done is a crime of high treason and demanded the Egyptian people to revolt against such radical forces that tries to repeat the same practices of the former regime and even worse.
Tweet
Pope Shenouda Article