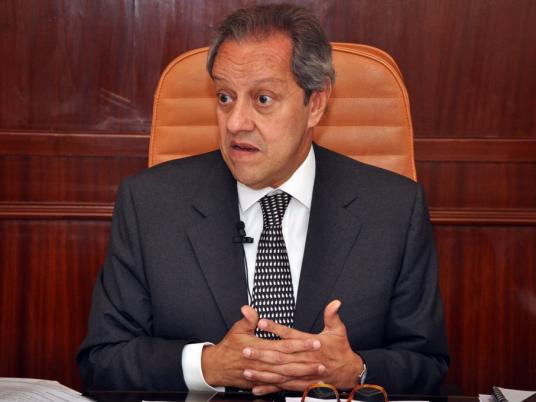 Tourism Minister Mounir Fakhry Abdel Nour has dismissed reports that he has been nominated for the post of Egypt's vice president. Abdel Nour is a Coptic Christian, and said the aim behind such reports is to appease concerns about Islamists dominating power.

In statements published on Sunday, Abdel Nour told London-based Asharq Al-Awsat newspaper that the Muslim Brotherhood's Freedom and Justice Party had not contacted him about the vice presidency.
Abdel Nour, who is also secretary general of the Wafd Party, said he would agree to work in a coalition government headed by an independent national figure.
Ahmed Al-Deif, a political adviser to President Mohamed Morsy, told CNN in the end of June that Morsy promised to appoint a Copt and a woman as vice presidents.
Morsy has been in negotiations with various politicians and groups over forming a new government to replace Kamal al-Ganzouri's cabinet.
Abdel Nour also told Asharq Al-Awsat that he anticipated an increase in Egypt's tourism revenues from US$12 billion to $25 billion over the next six months. He said the tourism sector is too important to be harmed by any ruler, especially in a democratic atmosphere in which the president is aware he is accountable and under parliamentary scrutiny.
Tweet
Pope Shenouda Article