Supreme Constitutional Court to decide on dissolution of Shura Council 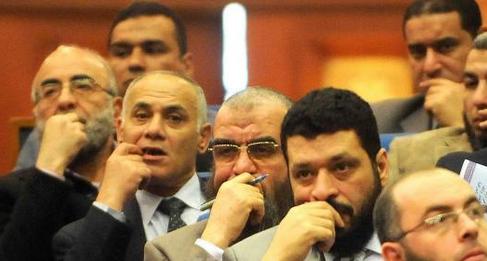 A lawsuit demanding the dissolution of the Shura Council was referred to the Supreme Constitutional Court on Saturday.

The lawsuit, which was referred by the Supreme Administrative Court, called for the Shura Council to receive the same treatment as the lower house of parliament, the People’s Assembly, which was dissolved in May.
The constitutional court  is set to decide on the constitutionality of the parliamentary law according to which the Shura Council was elected.
The Supreme Constitutional dissolved the People's Assembly for being elected according to the same law. The court said the law allowed party candidates to compete for seats allocated for independent runners, giving some parties an unfair advantage.
Tweet
Pope Shenouda Article