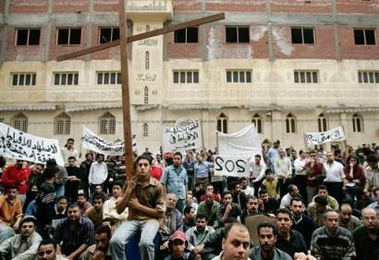 Ministry is not mere teaching, otherwise it will be just an intellectual work, nor a minister a mere teacher or a bearer of knowledge which he conveys to the ears and minds of students! What then is ministry? 1.Ministry is love: It is love filling the heart of the minister towards God and His kingdom and towards people, especially the little. Such a minister loves God and desires that everybody loves Him, and lov