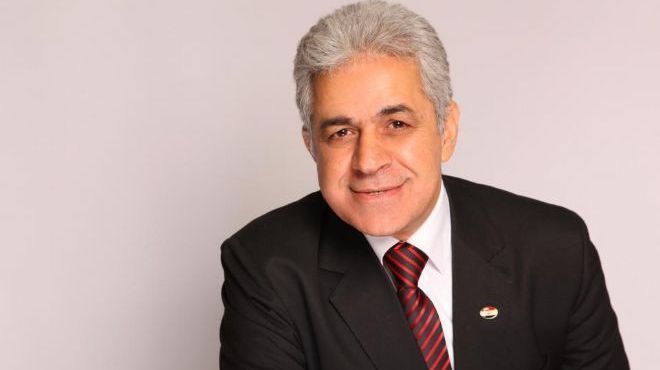 Hamdeen Sabahi, the former presidential candidate, resumes his consultations and meetings with the movements, parties and public figures in order to establish the Egyptian popular trend which is the third trend in Egypt which is against the military rule or autocracy.

It's worth mentioning that Sabahi has sent a message to Mursy after he has won the presidency saying: “Congratulations Mr President. You should know that if you do something good, we will help and support you, and if you do something wrong, we will instruct you. I will stay supporting Egypt and the national opposition”.
Tweet
Pope Shenouda Article