SPEC: Mursy is the new president of Egypt 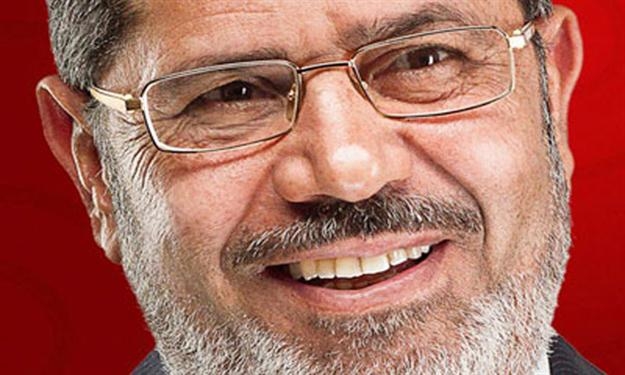 Judge Farouk Sultan, the head of the commission, said that members of the commission only fear God and follow the law. He added that many people have attacked it though they have worked hard and honestly as much as they could.
He added that the committee has given great concern to 2 appeals, the first is related to marking the ballots and there was only 2154 ballots that were proven to be marked, the second is about preventing Christians from voting which was proven to be not true.
Tweet
Author