Free front for peaceful change: no parliament interfere in the judiciary 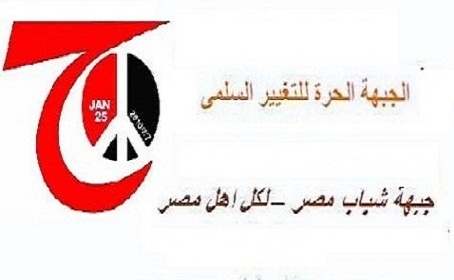 The free front for peaceful change has condemned statements issued by the parliament speaker, Dr. Saad Katatni concerning the dissolution of the Parliament by the Supreme Constitutional Court. The front, in a statement, said: " Katatni should rather reflect those who elected him and support to the law which is the guarantee for all Egyptians".

The front has refused such attack of the legislative authority over the judiciary, and said that there is no parliament all over the world that interferes in the judiciary which means it's the MB attack and their General Guide to prevent the judiciary from dissolving the Parliament after their popularity have decreased.
Tweet
Pope Shenouda Article