Mamoun Fandy: Egypt is on the verge of the most violent wave of the revolution 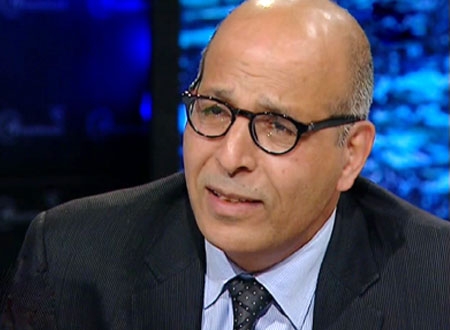 Dr. Mamoun Fandy, professor of Political science and writer said that all political forces should unite to avoid what he called the most violent wave of the revolution.
He added that there should be a clear quota for each team to avoid this violent wave.
Fandy said the biggest four forces are Muslim Brotherhood represented by Mursi, the former regime represented by Shafiq, the revolution represented by Hamdeen Sabahi, and the revolts.
He added on his official page on Facebook that the revolution is the idea of moving Egypt from darkness, tyranny and retardation to the light of freedom and progress, Fandy said he will support the candidate who pledges and commits to achieve the aims of the revolution (like: freedom and equality).
Tweet
Author