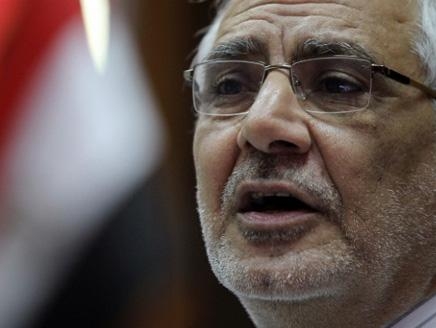 Dr. Abdel Moneim Aboul Fotouh announced on his Twitter account stopping all activates of his presidential campaign today to protest against the attack on al-Abbasya sit-in in which people 6 died and 150 wounded in the absence of police.

He added that it’s the duty of the state to protect such peaceful sit-ins. The Parliament should force the Minister of the Interior to do his job of protecting people.
Tweet
Author