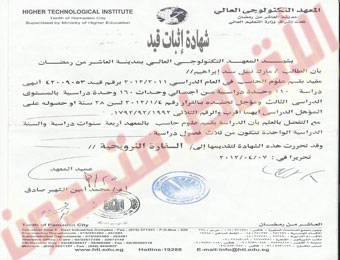 Mark Nabil Sanad, brother of the political activist and blogger Michael Nabil Sanad who was relaeased after he was sentenced to two years in prison, was prevented from traveling Norway to exhibit a short film on the Egyptian revolution and to meet with Human rights organizations there as well as talking about his brother’s sufferings in prison. In the airport he was prevented from traveling while his brother was allowed

Mark told Copts United that what happened with him is against the Constitutional Declaration as Article 8 emphasizes that prevention of travelling comes either by a judge or a prosecutor. He added that he reported the Attorney General against Field Marshal Tantawi for what has happened with him.
Tweet
Pope Shenouda Article