Gebrael: Ghoneim may be arrested by Interpol 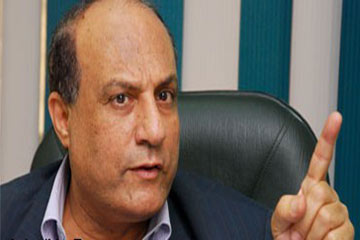 Dr. Naguib Gebrael, the head of the Egyptian Federation for Human Rights said that the Supreme State Security Prosecution ordered today the arrest of the Islamic preacher Wagdi Ghoneim wherever he is and placed him on no travel list.

This came after the extensive investigations conducted by the Supreme State Security Prosecution with Gebrael after his report against Ghoneim as he had insulted the late Pope Shenouda III.
Gebrael said that he will follow up the implementation of this order through the Interpol all over the world.
Tweet
Author