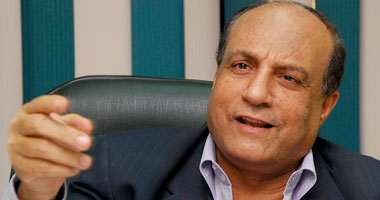 Dr. Naguib Gebrael, the head of the Egyptian Federation for Human Rights asked the Egyptian Prime Minister to issue a commemorative banknote for the departure of Pope Shenouda III.