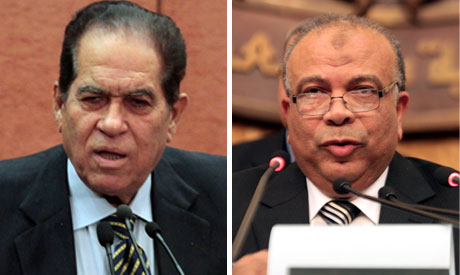 According to parliamentary sources, a campaign aimed at withdrawing confidence from the incumbent government of Egyptian Prime Minister Kamal El-Ganzouri can be expected next week. The same sources add that various Egyptian political forces are coordinating their positions in hopes of sinking the government via parliamentary channels.