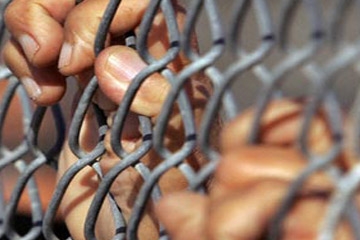 Christian of al-Hadr village, Dirot, Assiut are panicked and terrified as A man called Salheen Salah Mohammed Murad with a number of muggers are bullying them.

Salheen has committed two crimes at one week, when he stole a microbus of the church after attacking the driver. As well as breaking into a house of a Christian man called Hanna Aziz Malak, with weapons and shooting two Christians before they were transferred to the hospital.
However the police was reported in both incidents, they haven’t arrested this man and his gang even though their place is well-known.
Tweet
Author