Sources: Debt deal calls for up to $2.8 trillion in savings 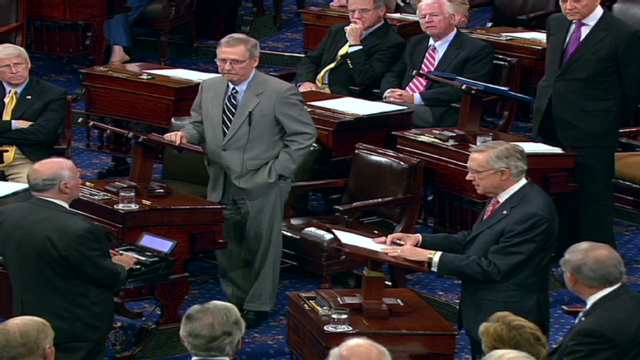 Washington (CNN) -- The framework of a tentative deal to raise the nation's debt ceiling calls for up to $2.8 trillion in total deficit reduction over the next decade, two sources familiar with the negotiations told CNN late Saturday night.