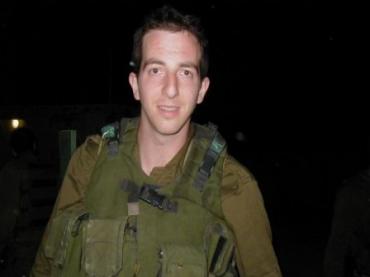 Egyptian security authorities released a video that allegedly shows an Israeli spy as he is being monitored by security. In the shots, the purported spy can be seen standing outside the Azbakiya Police Station during the events that took place outside the station, which ended in the death of a microbus driver allegedly after police tortured him.