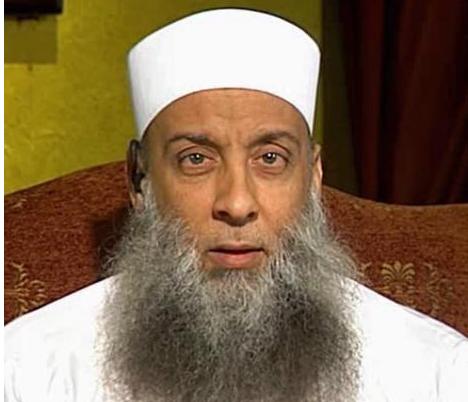 Judging the likely trajectory of post-Mubarak Egypt requires assessing the depth of public support for Islamism, and usually this has meant assessing the strength and intentions of the Muslim Brotherhood. While the Brotherhood remains central, however, the country is also facing a frequently violent upsurge of Salafist versions of Islam.