A Message To The White House 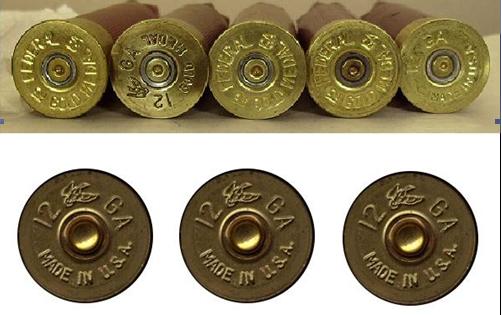 To all my American friends please don't take this personally
I respect all American people & I have many friends of them
After I'd been shot by a plastic bullets at Al Tahrir Square on the night of 28 Jan, Which written on it ( 12 GA MADE IN U.S.A. )
I've always respected president Obama. But I realized that the Administration of P. Obama only cares about it's benefits they never cared about Egyptians or democracy in Egypt. Only cared about their benefits.
That was very clear from the jumbled statements came out from the white house, until now they are not clear whether they are supporting ( the dictator ) Mubarak and his corrupted regime or not. whether they are supporting Egyptian people and their seeking to democracy and a new pure life or not.
U.S.A's Administration only cares about it's benefits and they've never cared about Egyptians or even Human Rights in Egypt. Only their Benefits and self-interests.
Your American Aids of 2 Billion dollars a year doesn't go to Egyptian people it goes to the corrupted regime of Mubarak.
you maintain Mubarak with your u.s dollars to repress and kill innocent Egyptians.
I want to send P.Obama and his Administration a message:
Obama get your ugly nose out of Egypt, you only cares about your self-interests you've never cared about Egyptian people. I don't accept your ugly interfere in our affairs. Egyptians about to make a new Egypt and a new History.
Egyptians will create their new democratic regime and new coming president
NOT YOU.
Stay away from our Egyptian affairs.
Hany N.Grace
P:S : I want to thank all my American friends and all American people who support Egyptian people and pray for us and for Egypt. Thank you my American friends for your support and prayers.
Tweet
Author 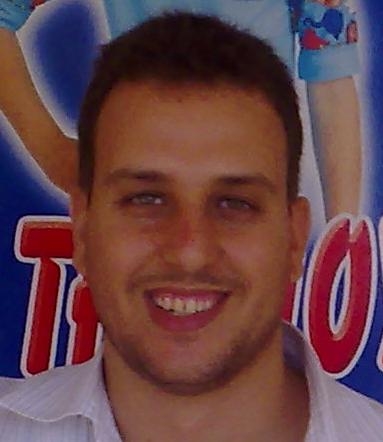 Contemplations on the life of Nehemiah

We know nothing about Nehemiah's past life except his enthusiasm to build the wall of Jerusalem. The lives of some people begin from the time of their attachment to God and to church. Their true lives are briefed in what they did for God, and the rest is only emptiness, not worth to be recorded. Nehemia was a captive in Babylon,and held a position in the palace of King Artaxerxes. He was the king’s cupbearer (Ne