Are Attacks on Assyrians and Copts ‘Genocide’? 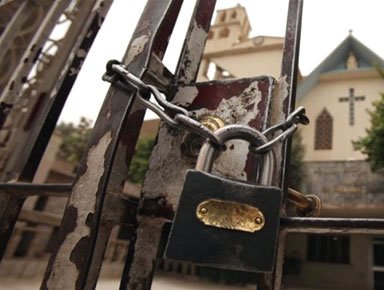 Christmas and the New Year were marked by two bloody and ominous attacks on Christian worshippers in Iraq and Egypt. On December 30th, in Baghdad, at least two Christians were killed and nine wounded in a string of six attacks on Christian homes. The areas targeted were predominantly Christian areas, and the homes attacked were specifically Christian homes. And, on new Year's Eve, an even more lethal attack resulted in the massacre of over 20 Egyptian Coptic Christians in the ancient city of Alexandria.