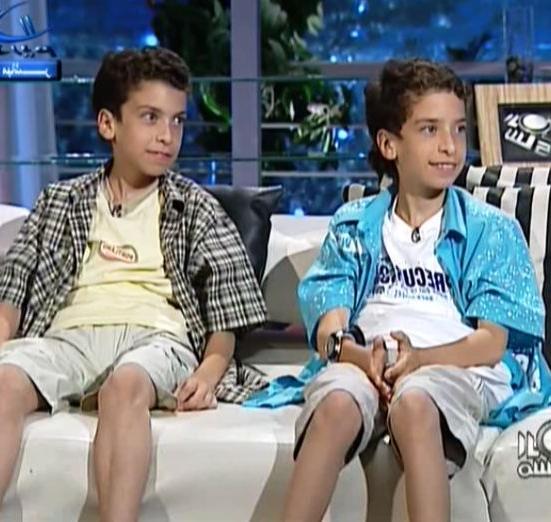 Renowned Coptic activist and writer Magdi Khalil calls for the non-application of Islamic Sharia law on Christian families in Egypt, saying that the case of Mario and Andrew represents the situation of the Copts under Sharia. The Egyptian Personal Status Law for Muslims and non-Muslims of mixed religions or denominations is based on the Sharia law according to the Hanafi school of Islamic jurisprudence,"which discriminates against fundamental human rights, and against women in general as lawyer Ms Safaa Zaki describes it," he said. Khalil warns about a wider application of the Second article of the Egyptian Constitution which stipulates that the principles of Islamic Sharia law are the main source of legislation. "If Sharia is applied to all the laws, this would be a real catastrophe to the secular state, for Muslims and Christians alike and a  bomb ready to explode," he said.