An Islamist in Professor's Garb Returns to America 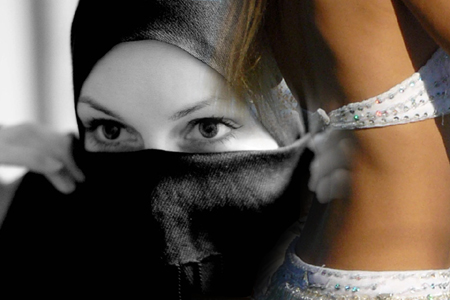 A capacity crowd of 860 students, professionals, hijab-clad women, and others filled Cooper Union's Great Hall on April 8 to hear Tariq Ramadan deliver his first public address in the U.S. since the Bush administration revoked his visa in 2004. Earlier this year, Secretary of State Hillary Clinton personally intervened to allow Ramadan to enter the country.