Freedom of religion in the prison of discipline 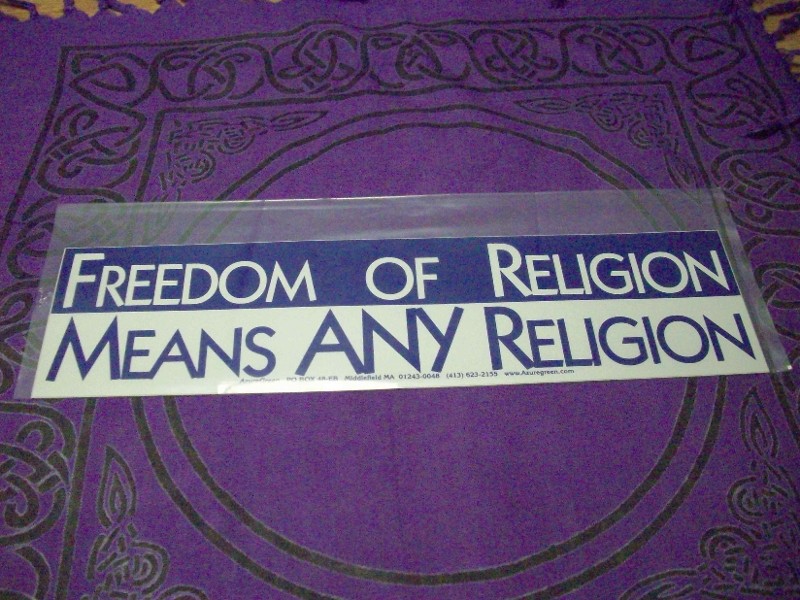