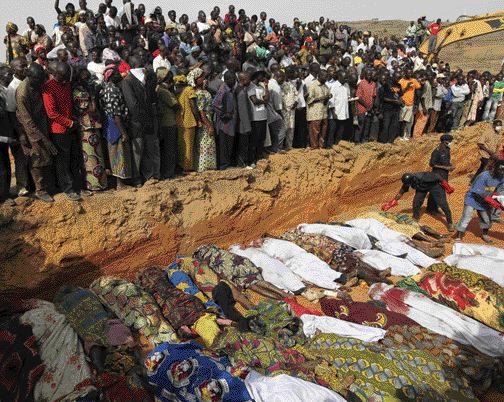 The Copts, Egypt's indigenous Christians, like many other Eastern Orthodox Christians, celebrate Christmas on Jan. 7, according to the Julian calendar. The midnight mass and Christmas day are joyous celebrations for Egypt's Christians, as they are for Christians around the world.

Those having nobody to remember them In the Midnight Absolution Prayer the father priests pray a very deep and impressive prayer which says, 'Remember, O Lord, the weak and those who have nobody to care about or remember them'. Yes, Lord, remember those remembered by no one in prayers, ignored or rather forgotten by everybody.