We do live in the city of madness. We would that many countries may disappear on the map, but we will thank God that we are not among them. We do watch Syria, Libya and Iraq and thank God we are not suffering a civil war like them thinking we’re just fine.

In our mad country, a nine years old child was sent to a social care house as punishment for stealing 5 loaves of bread to eat. We don’t care about the child as long as he was tried according to the law on charges of stealing.

American writer O. Henry coined "banana republic" to describe the fictional Republic of Anchuria in the book Cabbages and Kings (1904), a collection of thematically related short stories inspired by his experiences in Honduras between 1896 and 1897, when he was wanted in the United States for bank embezzlement. In political science, the term banana republic is a pejorative descriptor for a servile dictatorship that abets or supports, for kickbacks, the exploitation of large-scale plantation agriculture, especially banana cultivation.

In economics, a banana republic is a country operated as a commercial enterprise for private profit, effected by a collusion between the State and favored monopolies, in which the profit derived from the private exploitation of public lands is private property, while the debts incurred thereby are a public responsibility. Such an imbalanced economy remains limited by the uneven economic development of town and country, and tends to cause the national currency to become devalued paper-money, rendering the country ineligible for 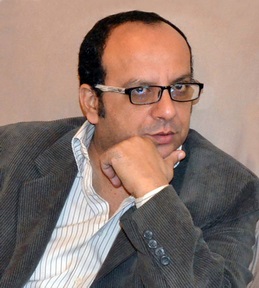 “Because you have done this,You are cursed more than all cattle,And more than every beast of the field;On your belly you shall go,And you shall eat dustAll the days of your life.