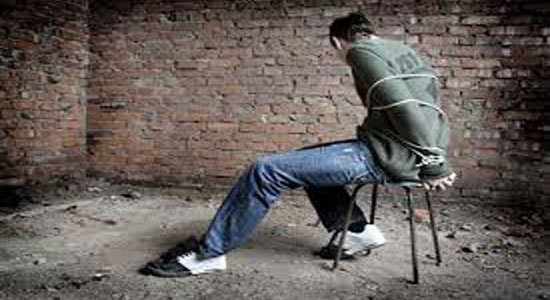 Security services in Suhag have arrested two suspects of the Muslim Brotherhood on charges of burning the Church of St. George in Suhag. 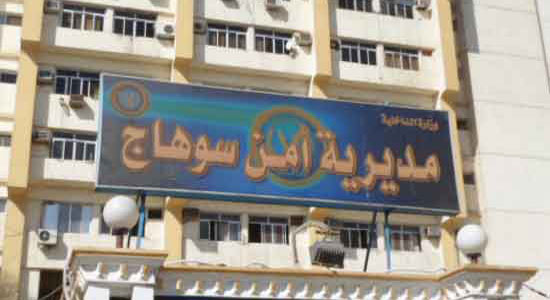 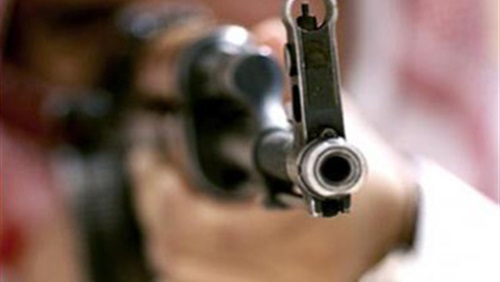 Two Coptic brothers were shot today in front of their house by masked gunmen.

Suhag University President: politics is taboo in the university

Dr. Nabil Nour El-Din, president of Suhag university, told Copts United that there is no place for politics in the university. 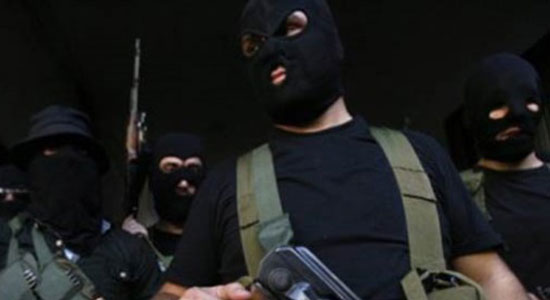 Gunmen abduct Coptic woman and her sons in Suhag

Unidentified gunmen have kidnapped a Coptic woman and her four years old son as well as a five years old daughter at gunpoint in Suhag at daytime.

Politics is a taboo in Suhag’s schools

Directorate of Education in Sohag issued a decision to ban talking in politics inside schools of Suhag. 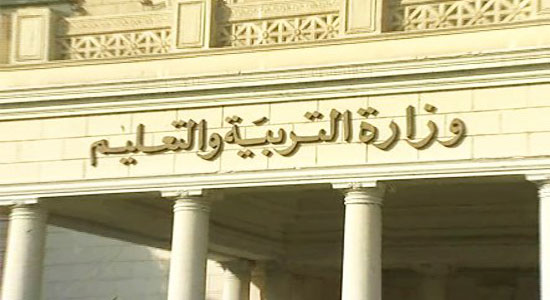 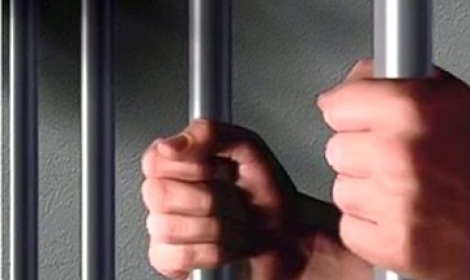 Sectarian clashes renewed between Muslims and Copts in Sohag

Sectarian clashes between Muslims and Christians in Nag Sheikh Yusuf village, Suhag, had erupted after the governor issued decision to replace the name of a school that was named after a Muslim Sheikh to carry the name of a Coptic soldier who was killed in attack against army unit in Farafra. 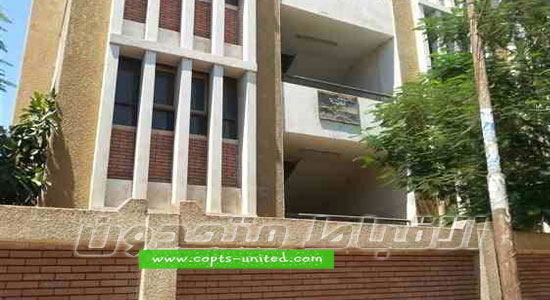 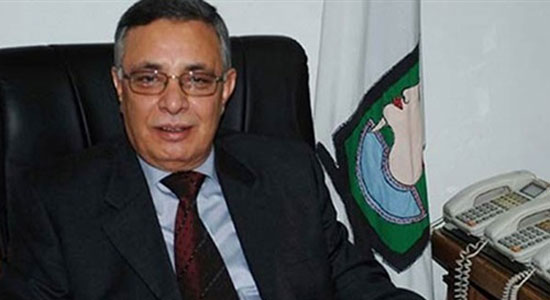