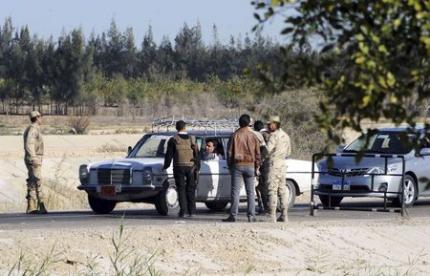 Two conscripts were killed when an improvised explosive device planted on the side of a road in North Sinai detonated on Tuesday, security sources said.

In an alleged leaked document from the Egyptian Cabinet entitled “urgent-top secret,” the government asks the minister of agriculture to hunt down “sleeper-cells” of the Muslim Brotherhood at the ministry and to train staff on security tasks “to overcome the scarcity of security elements” in different government installations. 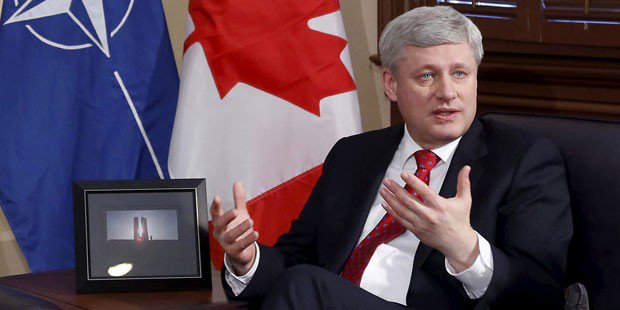 U.S. opens up to Hamas, Muslim Brotherhood, Syria, and Iran

The appointment of Robert Malley as White House Coordinator for the Middle East, North Africa and the Gulf Region is not considered a sufficient indicator that there will be any radical change in U.S. strategy despite the campaign launched against the U.S. by the Zionists due to its openness to Hamas, the Muslim Brotherhood, Syria and Iran. 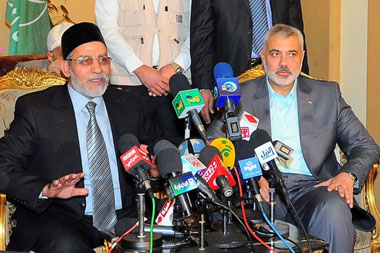 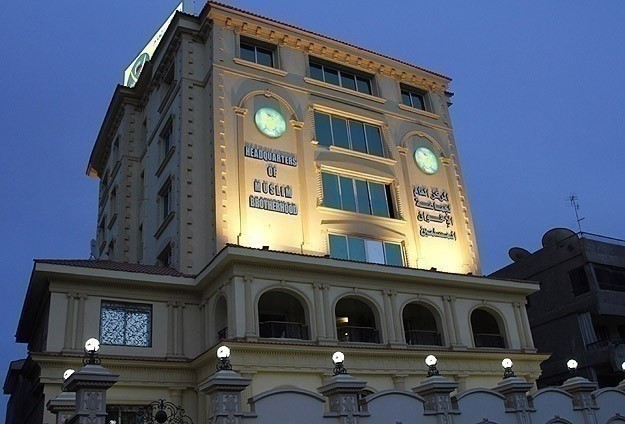 The Muslim Brotherhood has slammed a tripartite agreement between Egypt, Sudan and Ethiopia regarding the latter's plan to build a mega-dam on the Nile River.

Teacher jailed after cutting student’s hair for not wearing hijab

A teacher of religious education was jailed Sunday for four days pending investigations for beating a primary student and cutting a lock of her hair as punishment for not wearing hijab, Youm7 reported. 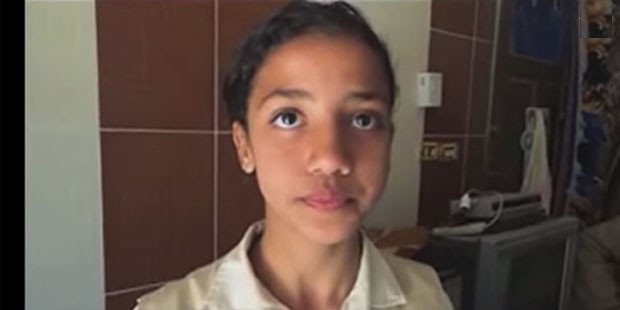 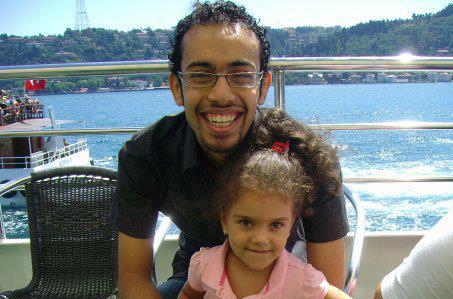 Egypt's top prosecutor received on Monday a request to reopen investigation into the death of political activist Mohamed el-Gendy who went missing on the second anniversary of the January 2011 uprising.

The Tanta Criminal Court sentenced Sunday 23 alleged members of the outlawed Muslim Brotherhood to life imprisonment on charges of violence and the murder of four civilians, according to the prosecution.

An estimated 49 persons were arrested Sunday while attempting to illeally cross into Libya through the desert routes near the borders in Sallum with Egypt, reported Youm7.

Soldier injured in armed attack in Suez; 2 others in car accident in Sharqia 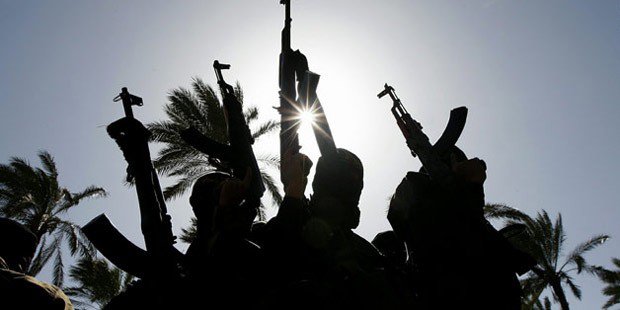 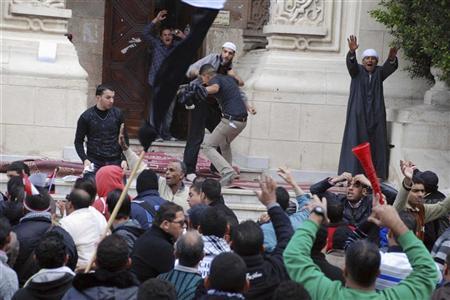 23 Brotherhood members sentenced to life in prison by Egypt court

A criminal court in the northern Egyptian city of Tanta convicted 23 Muslim Brotherhood members for acts of violence that broke out in 2013 and sentenced them to life in prison on Sunday.

Military operations carried out by Egypt's armed forces in North Sinai over the past week have left 43 suspected militants dead, the army said in a statement on Sunday. 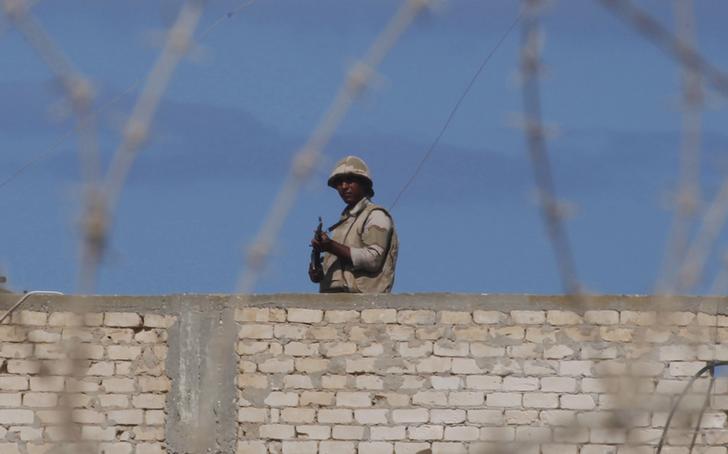 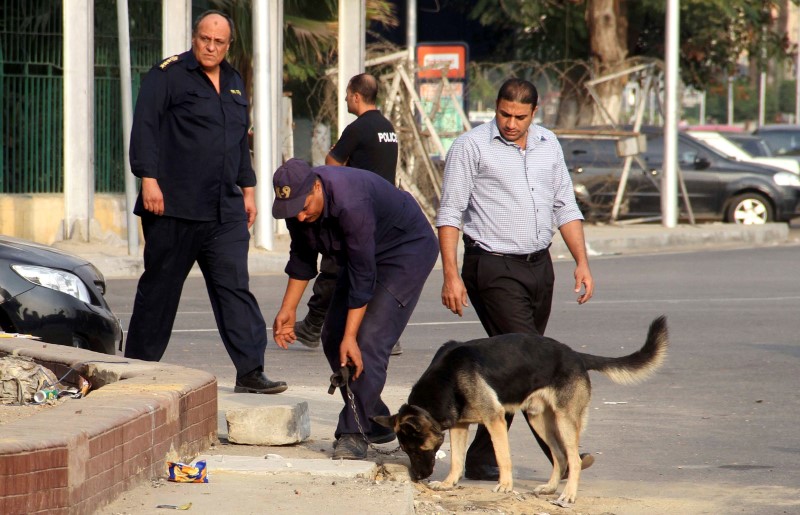 Two people were killed while attempting to plant an improvised explosive device near the local council of Sharqiya's city of Ibrahimiya on Saturday night, reported the state news agency MENA.

I’m at the top of the terrorists’ hit list: Salafi Nour Party Head

Salafi Nour Party head Younes Makhion told Youm7 Sunday he has been threatened more than once and that his name is at the top of a hit list for “terrorists.” 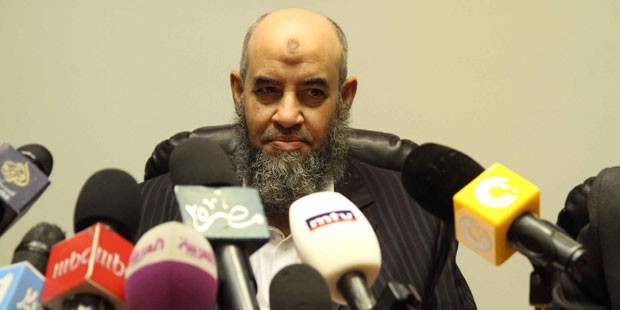 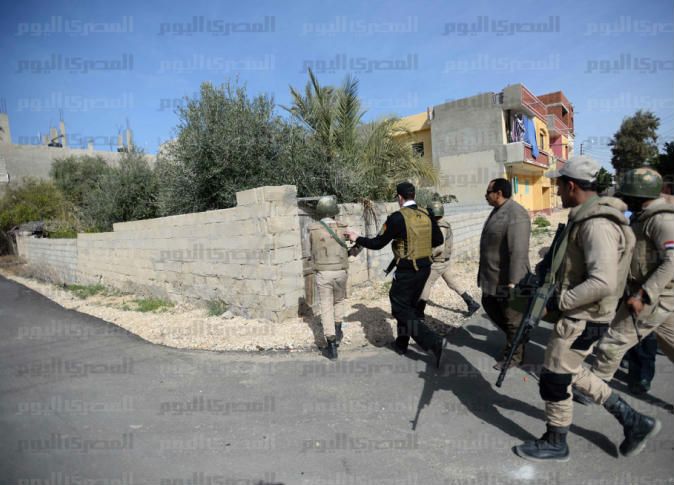 According to a security source, an extensive crackdown in southern Sheikh Zuweid and Rafah resulted in the death of seven suspected extremists, the arrest of eight others and the demolition of a number of terrorist hotbeds. 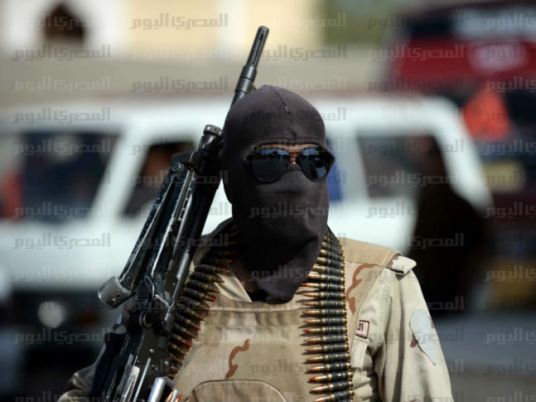 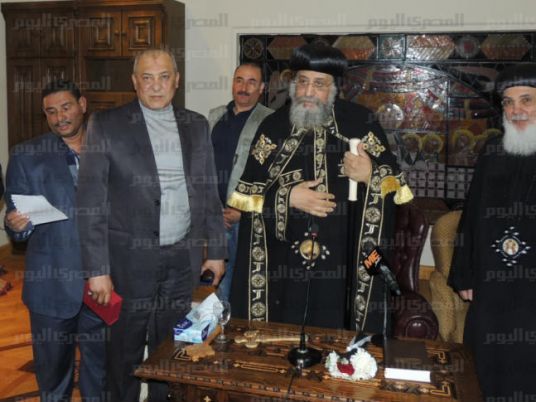 Pope Tawadros II of Alexandria has commissioned bishop Morcos, bishop of Shubra al-Kheima, to create a specialized channel for children belonging to the Coptic Orthodox Church.

A police general and a conscript soldier were referred Wednesday to a criminal court over involvement in the killing a of political activist in Talaat Harb Square a day before the fourth anniversary of the January 25 Revolution, al-Masry al-Youm reported. 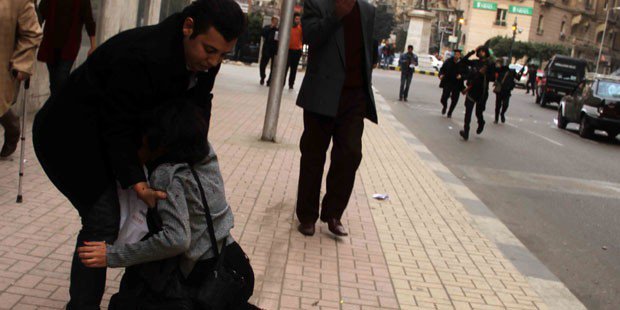 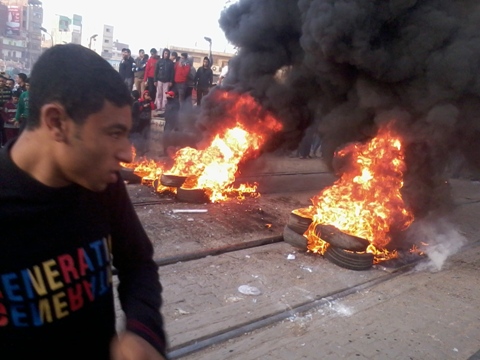 Two people were killed in an attack on a youth centre in the neighbourhood of Kerdasa in Giza early Thursday, a civil protection official said.

Ajnad Misr militant group is responsible for an attack near the Cairo High Court earlier this month which killed two civilians and injured a number of others, interior ministry spokesperson Hany Abdel-Latif said on Thursday 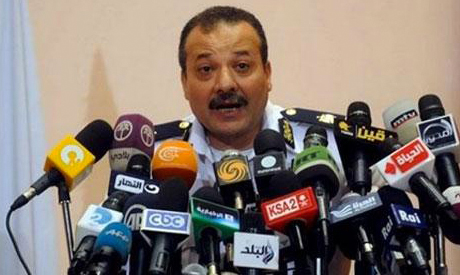 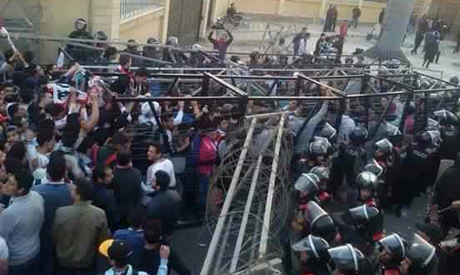 Egypt's banned Islamist group the Muslim Brotherhood and Zamalek's hard-core fan group the White Knights were behind the football disaster that killed 20 fans, as part of a scheme to blight this month's economic conference in Sharm El-Sheikh, said the general prosecution on Tuesday.