Farouk Hosni's losing bid to head UNESCO combined with swine flu and the beginning of a new academic year have pushed the Egyptian political leadership to postpone a ministerial and gubernatorial shuffle, said an informed political source. 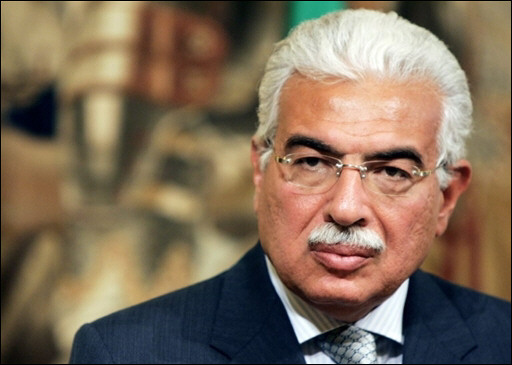 The appointment of Hosni as director-general of UNESCO would have provided sufficient grounds for the ministerial changes. However, the situation changed with Hosni's unforeseen loss and the wide interest the public has shown in the UNESCO battle. In addition, President Mubarak's personal support of Hosni throughout the election process will make it difficult to remove him from the minister of culture position. The most appropriate response is to have him continue in his minister position, as deciding to introduce ministerial changes would falsely imply a defeat for the Egyptian political system, said the source.

Instead, the ministerial shakeup is expected to be implemented at the National Democratic Party Congress to be held in the beginning of 2010. The shuffle will include seven to nine ministers, added the source.

The leadership also decided to delay a gubernatorial shuffle, which was to include 10 governorates. This decision stems from the government's plan to prevent the spread of swine flu in schools, a process which requires the governors to close schools if need be, clarified the source.

The beginning of a new academic year, coupled with fears of a swine flu pandemic makes such a step illogical, as the governors have the greatest understanding of the conditions in their governorates, said the source, adding that the gubernatorial shakeup is expected to take place in the beginning of the new year.

President Mubarak asked various government entities to prepare reports on the performance of ministers and governors over the coming months, stated the source, who is well-connected to the presidency. He added that previous reports suggest that some ministers and governors needed to improve their performance, specifically in regard to the implementation of the President's election platform.

The discussion held by the political leadership in regard to the ministerial and gubernatorial shuffle focused on the critical and difficult nature of the coming period, which will include legislative elections followed by presidential elections in 2011. The political leadership views such shakeups as necessary; however, Farouk Hosni's loss and the threat posed by swine flu led to a temporary postponement, the source said.