Jibali files lawsuit against constitution crying: judiciary is under attack! 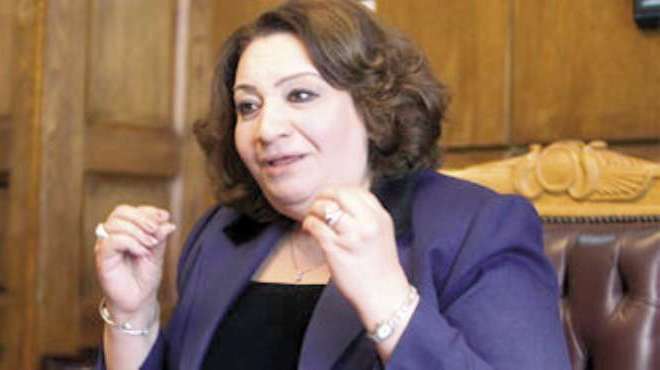 Judge Tahani Jibali, who was excluded from the Constitutional Court's membership after the new constitution, said in a press conference that she has filed a lawsuit against the defective document, which is called the Constitution.

She added that she doesn't want to keep her office, but rather to defend judiciary that's being under attack, whose independence is at stake.
Tweet
Author