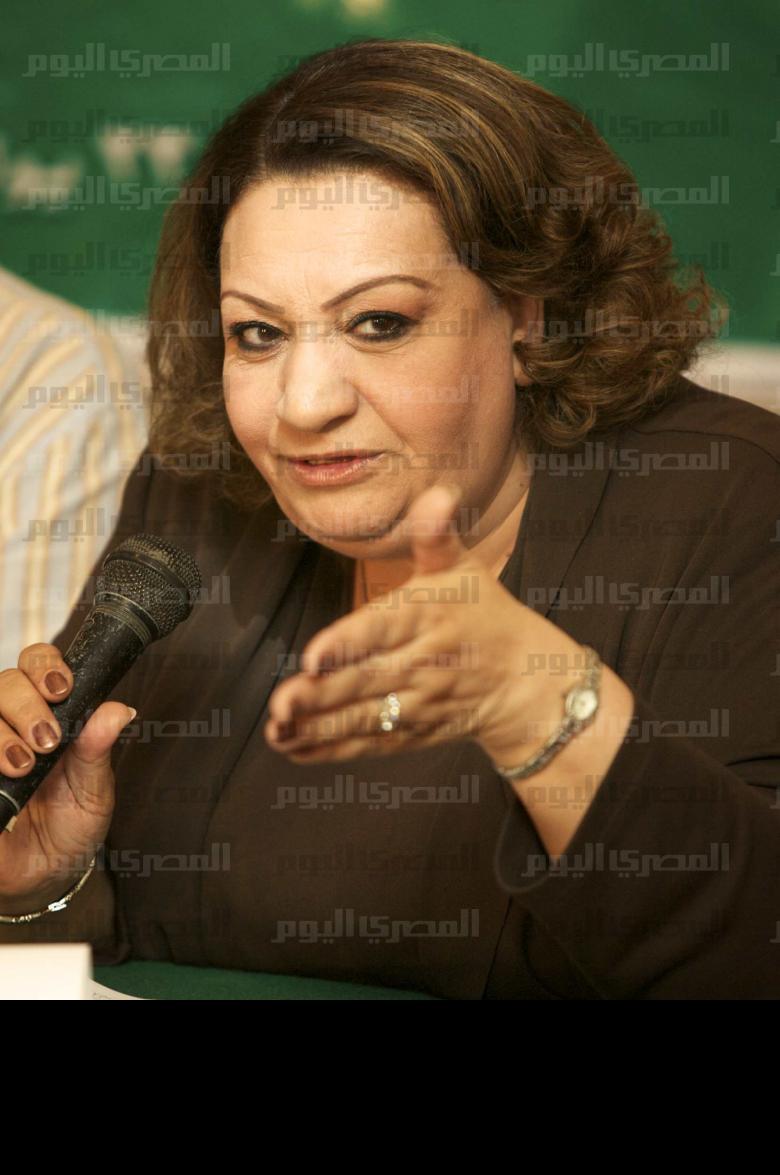 Former Deputy President of the Supreme Constitutional Court Tahani al-Gebali, has filed a challenge against Egypt’s new Constitution and its stipulations on the court’s system of adjudication.

In a press conference on Tuesday, Gebali said the lawsuit demands the new Constitution be annulled, and that its stipulation that the court rules on the constitutionality of laws after their approval by the legislature be cancelled.
“Infringing upon the court is an infringement on the rights of the Egyptian nation," she said, adding that she filed the suit not for personal reasons but “to defend the independence of the court."
She also alleged that the court has been facing a “systematic plot to destroy it."
“The so-called Constitution represents an unprecedented assault on judicial authority,” Gebali said during the conference, aired by Al-Jazeera Mubasher Misr. She argued that the Constitution "violated all legal norms when it ordered the removal of seven judges from the constitutional court ... judges are independent and irremovable."
She said she held the conference in order to “document facts and to express her position on the legitimacy of the current constitution."
SCC rulings played a pivotal role during Egypt's transitional period. Relations between the court and the ruling Islamist regime grew tense after the court disbanded the Islamist-dominated People’s Assembly last June, ruling the law governing its elections unconstitutional.
Islamist supporters of President Mohamed Morsy besieged the court in early December to pressure its judges, who were scheduled to rule on the constitutionality of the Constituent Assembly that drafted Egypt’s new Constitution. The judges postponed the session indefinitely.
Article 233 of the Constitution stipulates: ”The first Supreme Constitutional Court, once this Constitution is applied, shall be formed of its current President and the 10 longest-serving judges among its members. The remaining members shall return to the posts they occupied before joining the court.” The provision effectively removed Gebali from her post.
Article 176 states that:”The Supreme Constitutional Court is made up of a president and ten members. The law determines judicial or other bodies that shall nominate them and regulates the manner of their appointment and requirements to be satisfied by them. Appointments take place by a decree from the President of the Republic.”
Gebali had previously been quoted in an interview with the New York Times as saying that the military should not hand over power to a democratically-elected government until the new Constitution was complete. She later disavowed the comments and accused the paper of fabricating her quotes.
Tweet
Pope Shenouda Article