Abu Hamed: Badie and Shater will be judged when law is applied in Egypt! 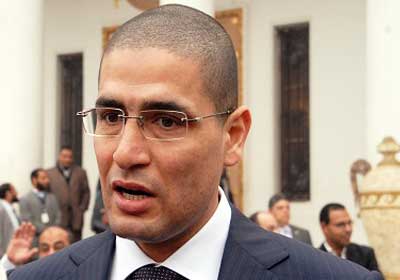 Mohamed Abu Hamed, former MP, said that the founding committee of the constitution is void, and can't call for political forces to have a debate  and a discussion with them. Therefore, Hamed refused to attend such meeting.

He added on his Twitter account saying: meeting with Badie in order to solve a political issue means we surrender to the banned group of MB and its leader as legitimate governor for Egypt.