For forgery: Gad urged the Egyptians to boycott the referendum 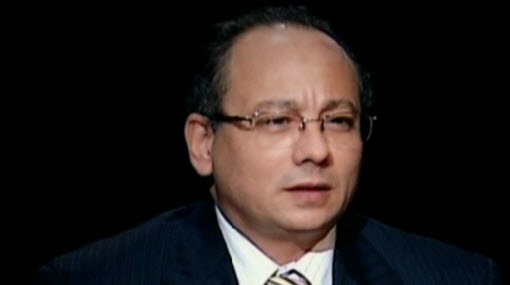 Gad called the civil currents to boycott the referendum scheduled next Saturday in all 17 governorates remaining.